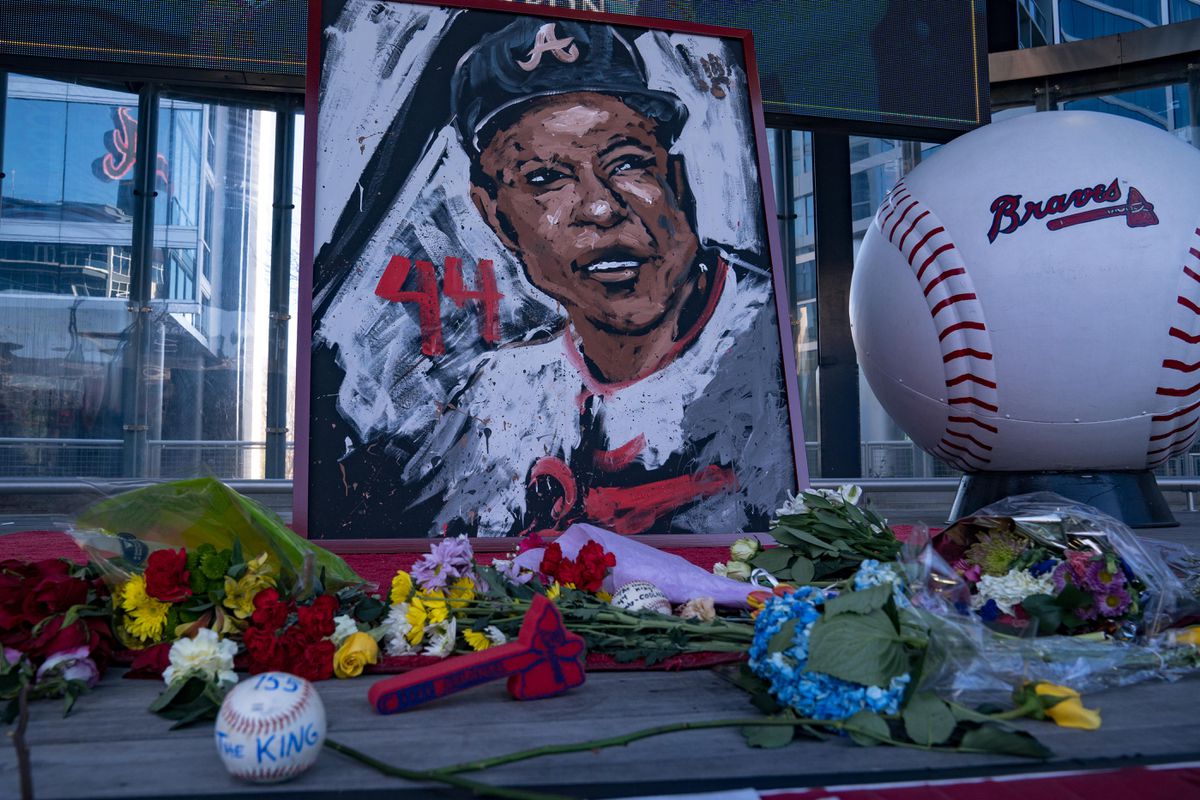 Someone shared their concerns with me about receiving the COVID-19 vaccine. When I asked the person why, they mentioned the recent passing of baseball legend and humanitarian Hank Aaron. Ironically, medical experts have stated that Hank Aaron’s death was not related to the vaccine and that he died of natural causes. Unfortunately, I knew that the “Hank Aaron” death was going to become a rallying point for the anti-vaccination movement. Upon closer inspection, I recognize similarities between Hank Aaron-related COVID-19 vaccine denial and public consumption of certain weather warnings. Let me explain.

A statement released by the Morehouse School of Medicine says, “His passing was not related to the vaccine, nor did he experience any side effects from the immunization. He passed away peacefully in his sleep.” Hank Aaron is best known for his historic Major League Baseball homerun record. However, I am a native son of Georgia and admired Mr. Aaron for his endurance chasing that record during a time of racial angst. As Atlanta Mayor Keisha Lance Bottoms tweeted, “He passed in his sleep, the same way my dad died nearly 30 yrs ago….I share that because the vaccine won’t stop ALL death, but it will go a long way in preventing deaths from coronavirus, which is disproportionately impacting minority communities.”

Bottoms’ tweet touches on an important point. People are still going to die from numerous reasons, but misguided linkages to virus vaccinations are dangerous. This tendency to see connections in things that are actually not related actually has a name. It is called apophenia. Katy Waldman wrote a 2014 article in Slate noting that apophenia is a critical lifeblood of conspiracy theories and delusion. She writes, “it’s a profoundly human habit of mind that can underlie adaptive behaviors and reward flights of fancy, or induce all kinds of paranoia and silliness.” She also points out that it is similar to “Type I” errors in statistics or false positives, which is the tendency to draw conclusions that something is real based on misleading information or patterns in the data.

This brings me to consumption of weather warnings. As an atmospheric scientist and former President of the American Meteorological Society, I cannot tell you how much the following scenarios drive my community crazy:

Each of these is an example of something called “optimism bias” or the notion that only the most positive of outcomes will happen. These actions are also considered realizations of “gambler’s fallacy” or the irrational belief that outcomes from things that happened in the past determine the probability of outcomes in the future. In the three aforementioned weather examples above, these people likely concluded that they would be safe because of past successes. That’s a dangerous assumption, particularly in anomalous events.

When I heard people saying that they would not take the vaccine because of the false narrative about Hank Aaron, my mind went straight to those three examples. In each of those weather scenarios, people were willing to accept a greater risk on the premise of the gambler’s fallacy. According to the Centers for Disease Control (CDC) data, the current rate of rare anaphylactic reactions to the virus is 2.1 cases per million doses (Moderna) and 6.2 cases per million doses (Pfizer). Even in these cases, they did not lead to fatalities. However, some people are more willing to accept greater risks associated with getting COVID-19 than the less risky action of getting vaccinated.

I get it. There are certainly individual circumstances that may create concern for some individuals. Additionally, the African American community certainly remembers the Tuskegee Experiments. However, it is important to make decisions based on facts rather than fear, misinformation, and optimism bias.

Back to Top
Close Add post
X
Winter Roads Challenge Timely Deliveries And Road Management…ScienceTo help make the most informed decisions, public works agencies rely on an ensemble of weather, data ... [+] and analytics, that is supplemented by ot…