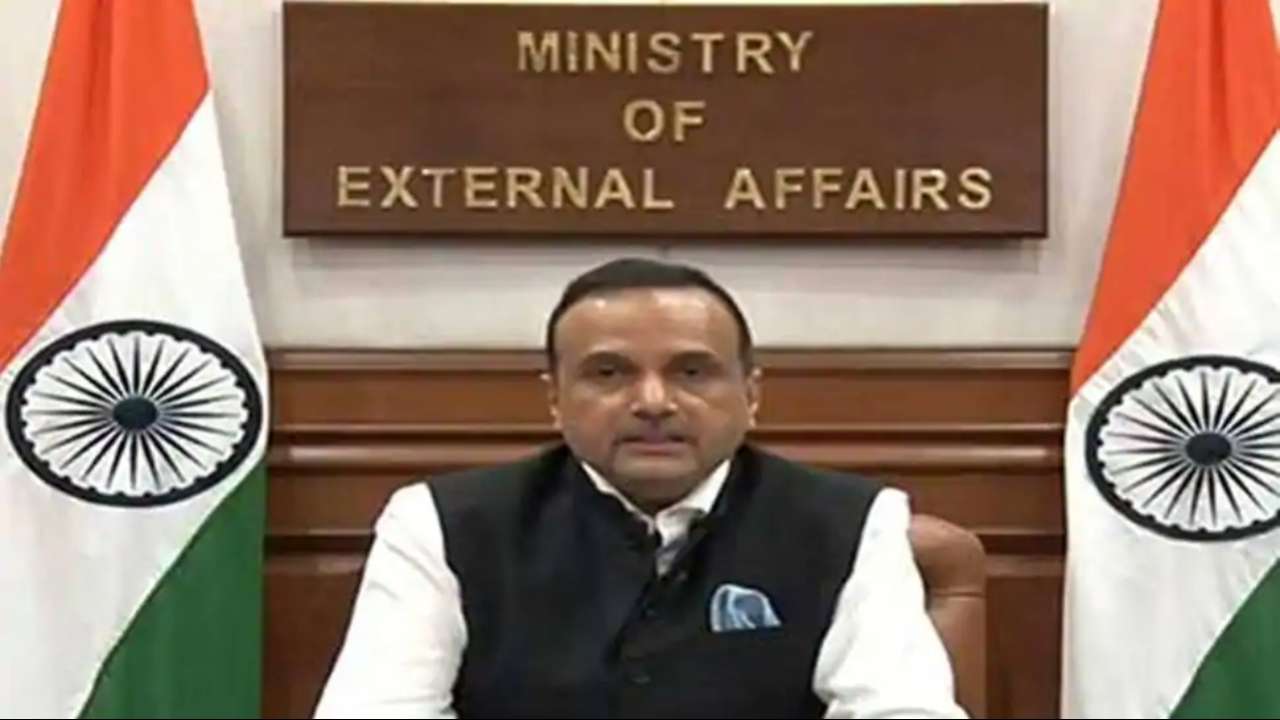 With Kashmir being once again mentioned at the Organization of Islamic Conference (OIC) resolution, India has called out on the Islamic Grouping for being used by Pakistan, terming it “regrettable.”

The ministry of external affairs in a statement said, “It is regrettable that OIC continues to allow itself to be used by a certain country, which has an abominable record on religious tolerance, radicalism and persecution of minorities, to indulge in anti-India propaganda.”

The resolution after the 47th foreign minister meeting in Niger’s capital Niamey had made a mention on Kashmir. This year’s statement by India stands out since for the first time New Delhi has pointed out Pakistan’s infructuous role at OIC.

The statement by MEA, “strongly and categorically rejects the factually incorrect, gratuitous and unwarranted references to India” to the resolutions, reminding, “OIC has no locus standi in matters strictly internal to India, including that of Union Territory of Jammu and Kashmir, which is an integral and inalienable part of India.”

Adding,”We strongly advise the OIC to refrain from making such references in future”

India has strongly reacted every time OIC has made reference to Kashmir, and MEA’s statements after the recent OIC FMs meet in Abu Dhabi (2019), Dhaka (2018), Abidjan (2017), Tashkent (2016) reminded the grouping not to make comments on matters internal to the country

While this year’s OIC resolution did mention Kashmir, which happens every year, it wasn’t something high on the agenda with no public discussion on it at the meet in Niger. Pakistan has been demanding a special meet of OIC FMs on Kashmir since India in 2019 removed the special status for the erstwhile status of Jammu and Kashmir, but failed to garner support. In fact, at the Niamey meet last week, no OIC contact group on Kashmir met.