Home EntertainmentHollywood Is It Just Me, Or…is the Teaser for ‘Pam & Tommy’ Deeply Offensive?

Is It Just Me, Or…is the Teaser for ‘Pam & Tommy’ Deeply Offensive? 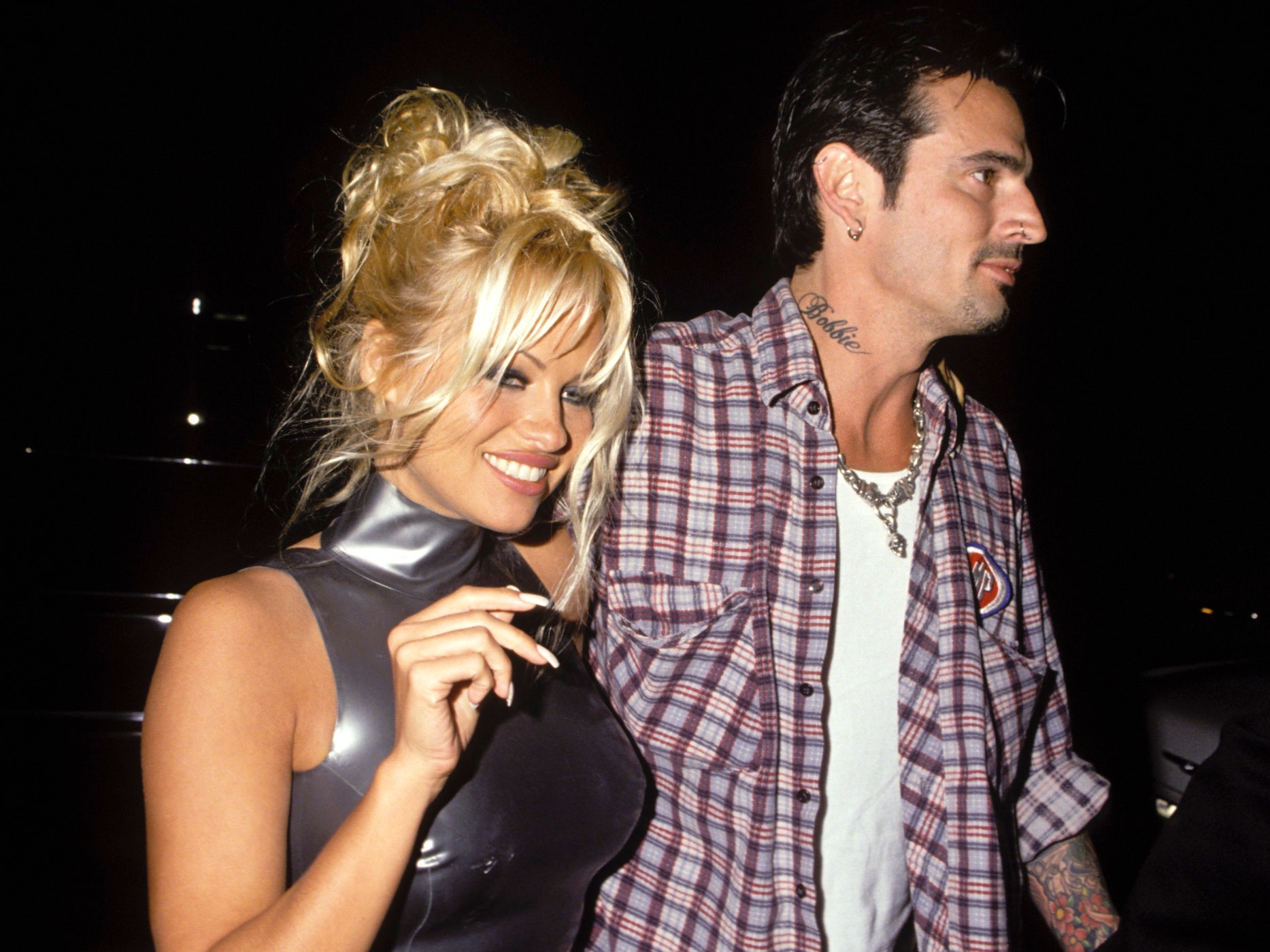 In the spring of 1998, just three years after Tommy Lee and Pamela Anderson tied the knot on a Cancún beach, a Malibu judge sentenced Lee, the drummer for Mötley Crüe, to six months in jail for beating his wife. “What I see here is a very clear—very disturbing, in my judgement—pattern of conduct in which otherwise resolvable matters are handled by violence,” Judge Lawrence J. Mira told the courtroom. Anderson had pursued legal action after Lee had assaulted her as she held their baby son—filing for divorce soon afterwards—with Lee pleading no contest to spousal battery.

A few years later, Lee wrote in The Dirt, Mötley Crüe’s 2001 memoir, “I couldn’t understand why Pamela had followed through with pressing charges. She was probably scared and thought I was some crazy, violent monster; she probably thought she was doing the right thing for the kids; and she probably wanted an easy way out of a difficult situation. As much as I loved Pamela, she had a problem dealing with things.” It’s a painfully out-of-touch sentiment that Lee has echoed through the years—most recently going on a Twitter rant after Anderson discussed the abuse in a 2018 interview. “Think she’d find something new to discuss instead of rehashing old shit but I guess she has nothing else going on and needs attention.”

There’s no indication of this violent, traumatic dynamic in the first clip for Hulu’s Pam & Tommy, though—a “comedic limited series” that, a title slide cheerfully declares, is “based on the true fucking scandal” of the first celebrity sex tape. Instead, there is Seth Rogan as Rand Gauthier, the disgruntled electrician who stole the couple’s safe after Lee threatened him with a shotgun, and Nick Offerman as the pornographer Milton Ingley, who reproduced and marketed the VHS of Pamela’s Hardcore Sex Video. “Goddamn, it’s so… private,” the latter muses as the clip opens. “It’s like we’re seeing something we’re not supposed to be seeing, which is kind of what makes it so hot. If this thing ever got out…”

Yes, the real tape is—or was—private. In contrast with some more recent X-rated celebrity videos, there is no doubt that Anderson and Lee had any involvement in its release. (Gauthier, for his part, had no idea about the contents of the safe he burgled, either.) And, as Lily James’s Pamela points out in the clip, the sexist reaction to the video would go on to tarnish her reputation while enhancing Tommy’s daring rock ’n’ roll persona. (Lee famously opened his memoir with a conversation between himself and his much-discussed penis.) “It’s not a big deal to me—I’m on that tape, same as you,” says Sebastian Stan’s Tommy in the clip, to which Pamela replies, “No, not like me you’re not.” (Tellingly, when the real-life Ingley originally registered domain names for the tape, he selected pamsex.com, pamlee.com, and pamsextape.com.)