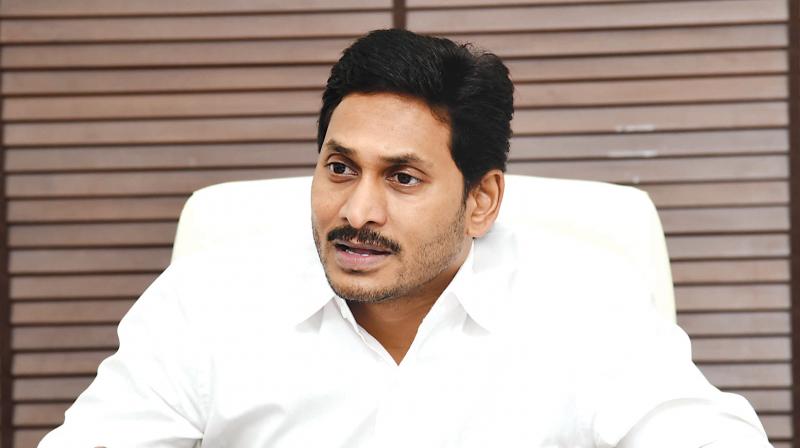 Though his meeting with Prime Minister Narendra Modi is yet to be confirmed, sources said Reddy would meet Union home minister Amit Shah to discuss the crucial rehabilitation and resettlement of Polavaram oustees apart from other pending issues of bifurcation.

The meeting with Shah gains significance in the backdrop of rumours of major developments on the judicial front in next few days. Alleging bias against his government, the Chief Minister complained to the Centre against a few judges besides writing to Chief Justice of India S.A. Bobde.

“Water impounding is largely dependent on the submergence area and the R&R package,” a senior official said adding that the project potential could not be fully utilised if water is impounded at lower levels.

Though the government will initially impound water at a level of 41.5 meters to assess the dam stability and other safety parameters, it has to eventually raise the level to 45.72 meters and to achieve this, the Centre has to release about Rs 26,000 crore, the official pointed out.

The Chief Minister on Monday visited the Polavaram project site and reiterated that neither the project’s height or the storage level would be decreased as propagated falsely by the Opposition and a section of media.

He, however, indicated that the storage level would be enhanced in a phased manner and directed the officials to complete the R&R works for the submergence area at 41.5 mtr level.