Home EntertainmentHollywood Kanye West’s Dream To Be In The White House Is Stronger Than Ever! “He Will Go For It Full Force,” States An Insider

Kanye West’s Dream To Be In The White House Is Stronger Than Ever! “He Will Go For It Full Force,” States An Insider 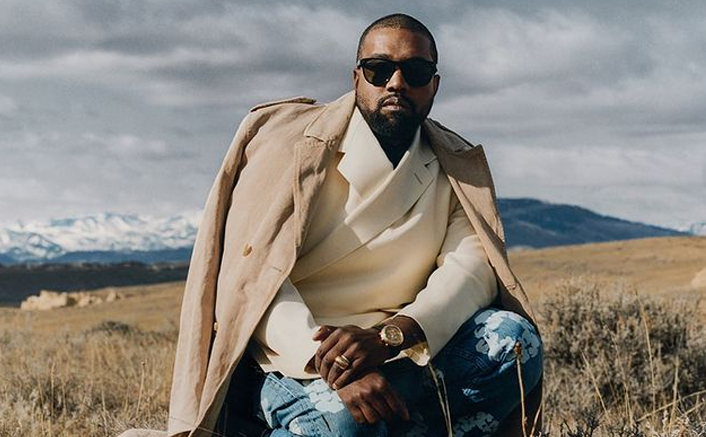 It was a big day for the USA as finally, Joe Biden took the oath as the 46th President of the United States and Kamala Harris as the 49th Vice President. Almost everyone is rejoicing departure of Donald Trump from the White House. But, there is someone who despite failing miserably during the US presidential elections still is motivated and confident to run the race once more. That is non-other than Kanye West.

Many fans were curious to find out what the artist, who has previously supported Donald Trump, would feel about his presidency ending and US President Biden taking over. However, with the ugly divorce showdown and a truckload of mental health issues, the rapper is barely concerned about the tremendous political shift at the White House.

A source told HollywoodLife, “Kanye is a bit in his own world right now and not paying much attention to Trump leaving and Biden becoming the President.” They went on to say that Kanye West will “stay out of it.”

“He is going to be non-existent when it comes to the next few days and all of that. He’s working and focusing on music right now, the politics and 2024 have plenty of time to show itself, and when they do, everyone will know,” added the insider. That being said, Kanye West’s plans to run for President still remain intact for 2024.

“The next time Ye would want to be in the White House is with him being the President himself. That is [Ye’s] mind frame right now when it comes to politics in the future. He still wants [Kanye 2024] to happen, and when we get closer, he will go for it full force,” the grapevine added.

Well, we do not know what to say, but all we can say is full marks to Kanye West for his confidence. Wondering what Kim Kardashian has to say about this. Anyway, you stick to Koimoi for more such updates and share your thoughts in the comments section below.

Must Read: Dakota Johnson Suffered A Panic Attack On Our Friend Sets: “I Was Running Around, Laughing & Then Started Crying”