Home EntertainmentHollywood Kate Winslet On Aftermath Of Titanic’s Success: “I Was Subject To A Lot Of Personal Physical Scrutiny”

Kate Winslet On Aftermath Of Titanic’s Success: “I Was Subject To A Lot Of Personal Physical Scrutiny” 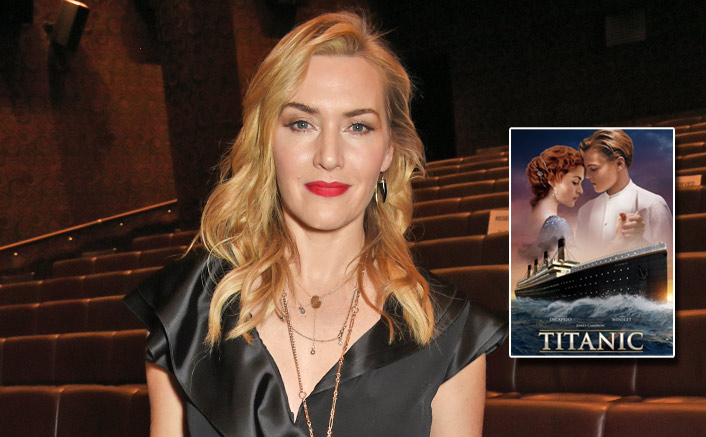 English actress Kate Winslet says she felt bullied after the global success of her 1997 release Titanic, because the film brought her personal life into scrutiny.

Winslet became a household name at the age of 21 after the success of the James Cameron film that cast her as Leonardo DiCaprio’s romantic lead. Now, in the podcast WTF, the actress has spoken about the aftermath of her breakout role in her personal life, reports dailymail.co.uk.

“I went into self-protective mode right away (after ‘Titanic’ came out),” Kate Winslet said, adding: “It was like night and day from one day to the next. I was subject to a lot of personal physical scrutiny, I was criticised a lot and the British press were quite unkind to me.”

“I felt bullied if I’m honest. I remember thinking, ‘this is horrible and I hope it passes’ — it did definitely pass but it made me realise that, if that’s what being famous was, I was not ready to be famous, definitely not,” Kate Winslet shared.

At that time, instead of cashing on her newfound fame, the actress decided to hone her craft.

“I still felt like I wasn’t really ready to do lots of big Hollywood jobs. It was a huge responsibility. I didn’t want to make mistakes, I didn’t want to blow it — I wanted to be in it for the long game. So I did strategically try and find smaller things, just so I could understand the craft a bit better and understand myself a bit better, and maintain some degree of privacy and dignity,” Kate Winslet said.

Must Read: Moon Knight: Ethan Hawke To Play The Villain In His Marvel Debut Series!