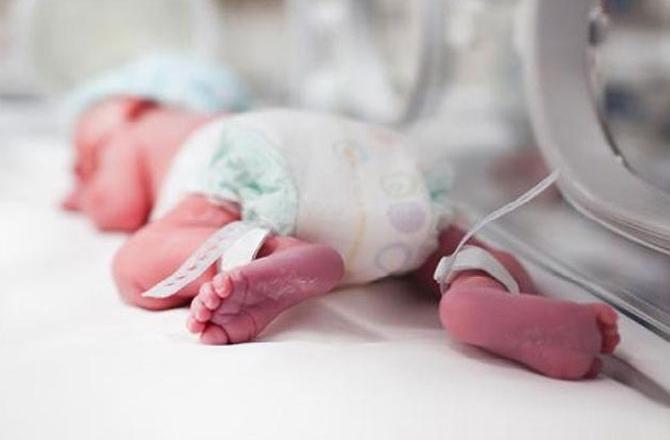 An alleged drunkard father killed his one and a half year old daughter for crying in the state capital Ranchi on Saturday.

According to Police, Gautam, 40, a resident of Mukchundtoli locality in the Chutia police station area of Ranchi, became angry when the child would not stop crying. He threw his daughter on the ground and when she still went on crying he strangulated her.

The mother of the baby started wailing after the incident and people gathered and caught Gautam. He was thrashed by the crowd and handed over to the police.

According to police, Gautam was a habitual drinker. He was admitted to a Nasha Mukti Kendra but did not give up drinking.

The child’s body has been sent for post-mortem and Gautam has been taken into custody.

“My husband loved both our children. I cannot explain the reason why he took such a step” said Babita, the wife of the accused.