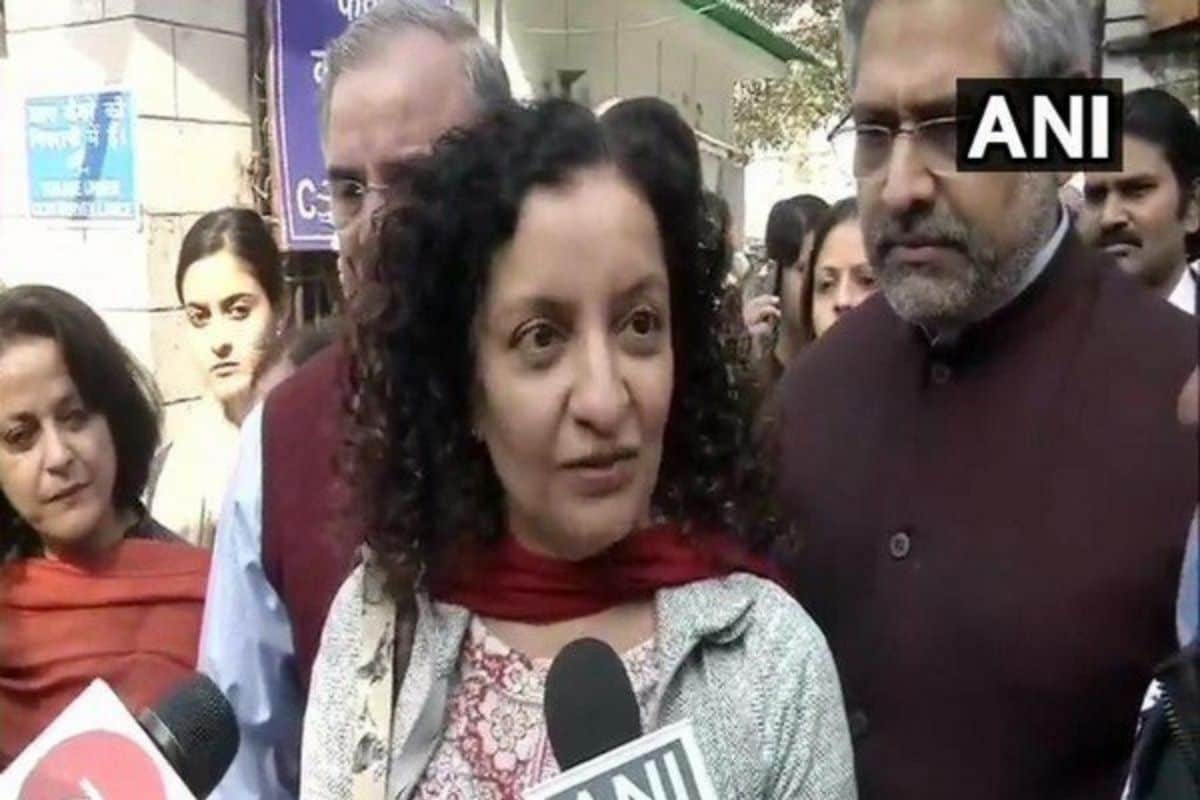 Women speaking about the sexual misconduct of former union minister M J Akbar in the wake of #MeToo movement in 2018 required celebration and not prosecution for defamation, journalist Priya Ramani told a Delhi court on Monday. She made the submission during the final hearing in a criminal defamation complaint filed by Akbar against her for allegedly defaming him by accusing him of sexual misconduct 20 years back.

Senior advocate Rebecca John, appearing for Ramani, told the court that it was not a crime to speak up on the #MeToo platform and that those were the acts of extreme courage. #MeToo came to India in 2018. It wasn’t a crime to speak up on #MeToo platform. These are acts of extreme courage that require celebration. These are not the acts for which one should face defamation.

Several people spoke up about past incidents and unburdened themselves. They are not guilty, John told Additional Chief Metropolitan Magistrate Ravindra Kumar. She told the judge that not just Ramani but at least 15 other women journalists made similar allegations against Akbar.

“Does it mean that all 15 women were petty liars?Did everyone lose their mind in October 2018? Akbar started his defamation campaign only against Ramani. When you isolate, are you singling out someone and why, she submitted and added “We have proved that Akbar’s reputation is not impeccable.” The counsel read out the statement by a woman journalist Ghazala Wahab, who too had accused Akbar of sexual misconduct. “A very very serious allegation but Akbar chooses not to prosecute her. From her statement, a very painful story has come out. It happened to a young journalist. An extreme case of harassment. It attacks his reputation. So many women have said it.

The case against me is that Ramani started it and thereafter people went crazy. Ramani didn’t start it. Ghazala herself said that she tweeted on October 6, 2018 (two days prior to Ramani’s tweet bearing allegation), she said. She said that Wahab’s statement was not hearsay. She tells us her story. It is direct evidence, the counsel added. The counsel also told the court that none of the witnesses appearing for Akbar were credible.

The court will further take up the matter on December 18. Akbar had filed the complaint against Ramani on October 15, 2018. He had resigned as union minister on October 17, 2018.

Akbar had earlier told the court that Ramani had defamed him by calling him with adjectives such as ‘media’s biggest predator’ that harmed his reputation. He has denied all the allegations of sexual harassment made against him by the women who came forward during the #MeToo campaign.

Several women came up with accounts of the alleged sexual harassment by Akbar while they were working as journalists under him. He termed the allegations false, fabricated and deeply distressing and said he was taking appropriate legal action against them.