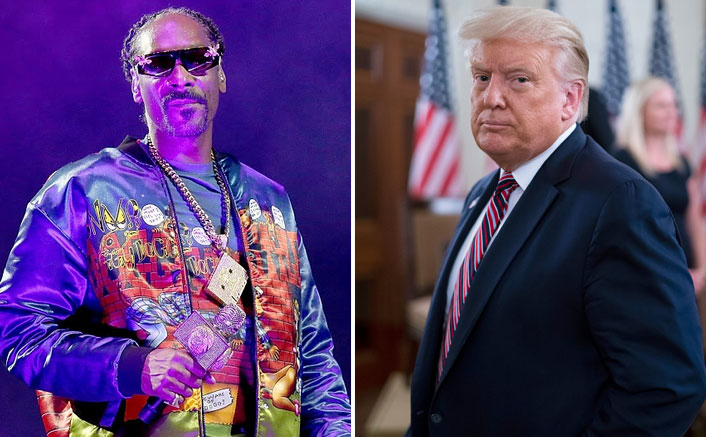 It seems like Snoop Dogg’s advocacy for his pal and Death Row Records co-founder, Michael Harrison, has finally worked. Sentenced in charges of serious criminal activities, Harrison has been granted relief.

For the unversed, Harrison was sentenced to prison till 2028. He has charges of murder and cocaine trafficking. It’s well known how the legendary rapper and others were doing their best to get some relief for Harrison. Finally, on Tuesday, he was approved of clemency by the outgoing president of the US, Donald Trump.

Speaking on Michael Harrison clemency, Snoop Dogg told to The Post, “That’s great work for the president and his team on the way out. They (Donald Trump) did some great work while they was in there and they did some great work on their way out. Let them know that I love what they did. It is amazing what the work of God can actually bring to life to make people understand that there is a God.”

Michael Harrison received clemency reports from Lompoc Federal Correctional Institution in California. Music producer Weldon Angelos, who too received clemency from Donald Trump in a marijuana case, confirmed the relief of Harrison. Apart from Snoop Dogg, Angelos too was working hard for Death Row Records co-founder’s early relief. Post getting aware of the big decision by Trump, Harrison mailed Angelos stating, “Thank God. God is great. It feels like the weight of the world was lifted off my shoulders.”

Along with Angelos, Alice Johnson worked for Harrison as reform advocates. Speaking in a Zoom meeting, Johnson said to Snoop Dogg, “I just got a call from the White House and Harry-O is getting clemency. He’s coming home, brother!” “God is good,” Dogg reacted to the news.