Surprise! Taylor Swift’s Re-Recorded Fearless Will Be Out Soon 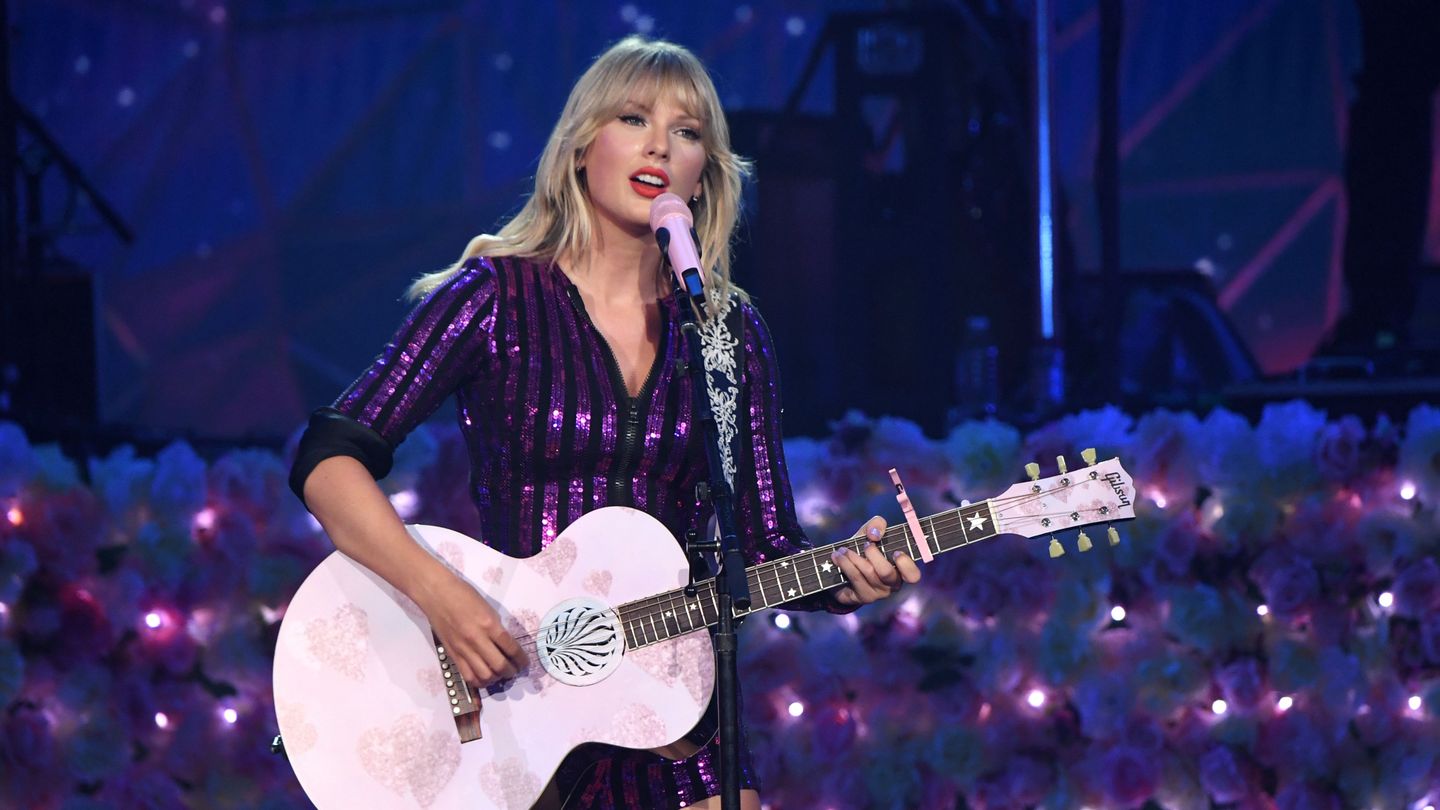 It’s been nearly three months since Taylor Swift gave fans an essential update: She’d “recently begun re-recording my older music,” an experience that, at the time, had “already proven to be both exciting and creatively fulfilling.” We got to hear a little bit of what, say, “Love Story” might sound like if Swift were to record it now when a snippet of it appeared in a commercial for the dating site Match at the end of 2020.

Now, the long wait to hear the rest of that song — as well as the first of Swift entirely re-recorded albums — is nearly over. The pop star shared a note on social media today (February 11) that her new version of Fearless, her 2008 sophomore album, is completed, and that fans should be hearing it soon. The 2021 “Love Story” — called “Love Story (Taylor’s Version), naturally — is out tonight.

“Fearless was an album full of magic and curiosity, the bliss and devastation of youth,” Swift wrote in a note accompanying the announcement. “It was the diary of the adventures and explorations of a teenage girl who was learning tiny lessons with every new crack in the facade of the fairytale ending she’d been shown in the movies. I’m thrilled to tell you that my new version of Fearless is done and will be with you soon. It’s called Fearless (Taylor’s Version) and it includes 26 songs.”

Six of those songs are never-before-released cuts, and all of them were written by Swift when she was between the ages of 16 and 18. The additional tracks will come from songs Swift had originally written for that album but which didn’t ultimately make the final tracklist. “Songs I absolutely adored, but were held back for different reasons (don’t want too many down tempo songs, can’t fit that many songs on a physical CD),” she wrote.

“Those reasons seem unnecessary now. I’ve decided I want you to have the whole story, see the entire vivid picture, and let you into the entire dreamscape that is my Fearless album.”

But there’s another reason for the expanded Fearless version, and it harkens back to why she’d re-recording her albums in the first place. Since Scooter Braun purchased, then reportedly subsequently sold her catalogue to “an investment fund,” Swift no longer owns those original versions of her first six studio albums. So, she’s creating a new catalogue of those same songs, one that she owns.

“Artists shown own their own work for so many reasons, but the most screamingly obvious one is that the artist is the only one who really *knows* that body of work,” she wrote.

“Love Story (Taylor’s Version)” is out tonight. In the meantime, you might be interested in spending 2 hours and 16 minutes of that wait time listening to Swift’s 2020 albums, Folklore and Evermore, together in a single playlist. Pre-order info Fearless (Taylor’s Version) is now available here.