Home EntertainmentTV Tejasswi Prakash learning something interesting; is she prepping for her new project?

Tejasswi Prakash learning something interesting; is she prepping for her new project? 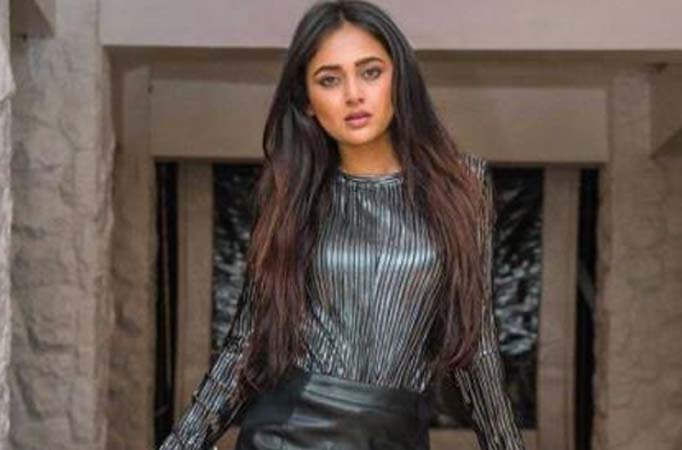 Tejasswi Prakash is taking shooting classes and the picture is unmissable. 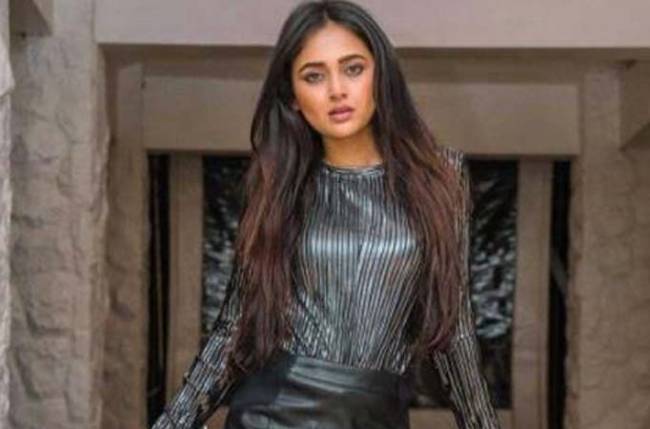 Post Khatron Ke Khiladi, the actress appeared in several music videos with Shivin Narang and Shaheer Sheikh. Tejasswi’s jodi with both the handsome star of the Telly world became a huge hit and the music videos also received a great response from the fans.

The actress has been on a break ever since then. Tejasswi headed to the US a few months back and is currently chilling there with her family and friends. The actress often keeps sharing all the latest updates about her whereabouts by posting several Instagram pictures.

ALSO READ: Tejasswi Prakash adds another feather to her cap

And now, the actress’ latest Instagram story has left us excited. Tejasswi is seen learning shooting. 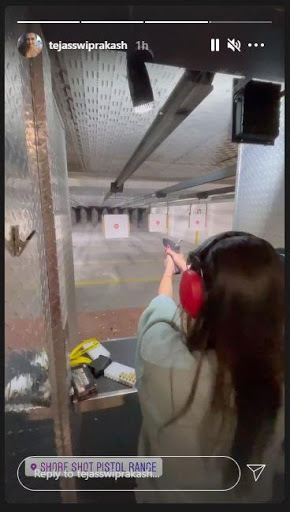 Well, we are not sure if Tejasswi is learning shooting for fun or is she taking the lessons for any of her upcoming projects.

Tejasswi is a terrific actress and proved the same in all her shows.

So, what do you think about the same? Tell us in the comments.

ALSO READ: What KKK10’s Tejasswi Prakash did for her fan is simply applause-worthy