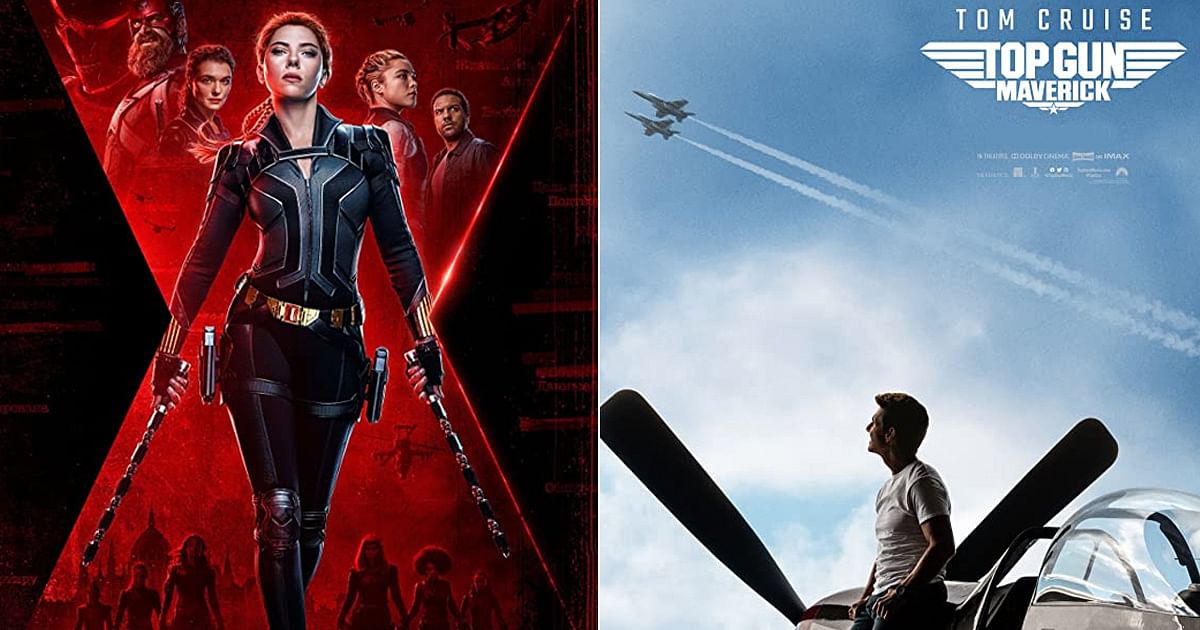 Due to coronavirus pandemic, several of Hollywood blockbusters like Top Gun: Maverick and Black Widow which were supposed to be released in 2020, have not been released yet. Fans have been eagerly waiting for the films to be released in theatres.

After Warner Bros. made a move to release films in theatres as well as online streaming platforms, many expected that Top Gun: Maverick and Black Widow will follow the suit. However, it seems the studio is Marvel Studios and Paramount Pictures are taking a wait-and-see approach.

According to The Hollywood Reporter, a financier said that releasing movies while theatres are closed is “great for headlines, but not for the bottom line.” They also cited Wonder Woman 1984 as an example for hybrid releasing. The financier said, “The major studios have realized there is no point in trying to release their product right now.”

The reports also confirmed that Tom Cruise starrer Top Gun: Maverick won’t be going to a streaming service not even on Paramount’s own Paramount+. Paramount president of distribution Chris Aronson is hopeful that the potential for the coronavirus pandemic will be over by the summer.

He cited that if Joe Biden’s administration in the US manages to live up to its promises about vaccine distribution, then theatres will re-open by July 2 to avoid a delay. He said to the publication, “We have no plans to move our theatrical release of Top Gun. I think the next two months are critical, and whether the new administration can implement a robust vaccination plan. If Biden’s 100 million vaccines in 100 days works, then I think we’ll be in good shape.”

At a time when theatres are experiencing dry spell due to the COVID-19 pandemic, it’s a piece of positive news around release dates even though it feels like months. Other summer blockbuster releases, like the MCU movie Black Widow, is also expected to be released around July.

So what do you think about the studio’s move to release the film in theatres? Let us know in the comments.

Must Read: Jared Leto On Losing His Oscar Award 3 Years Back: “It Somehow Just Magically Disappeared”