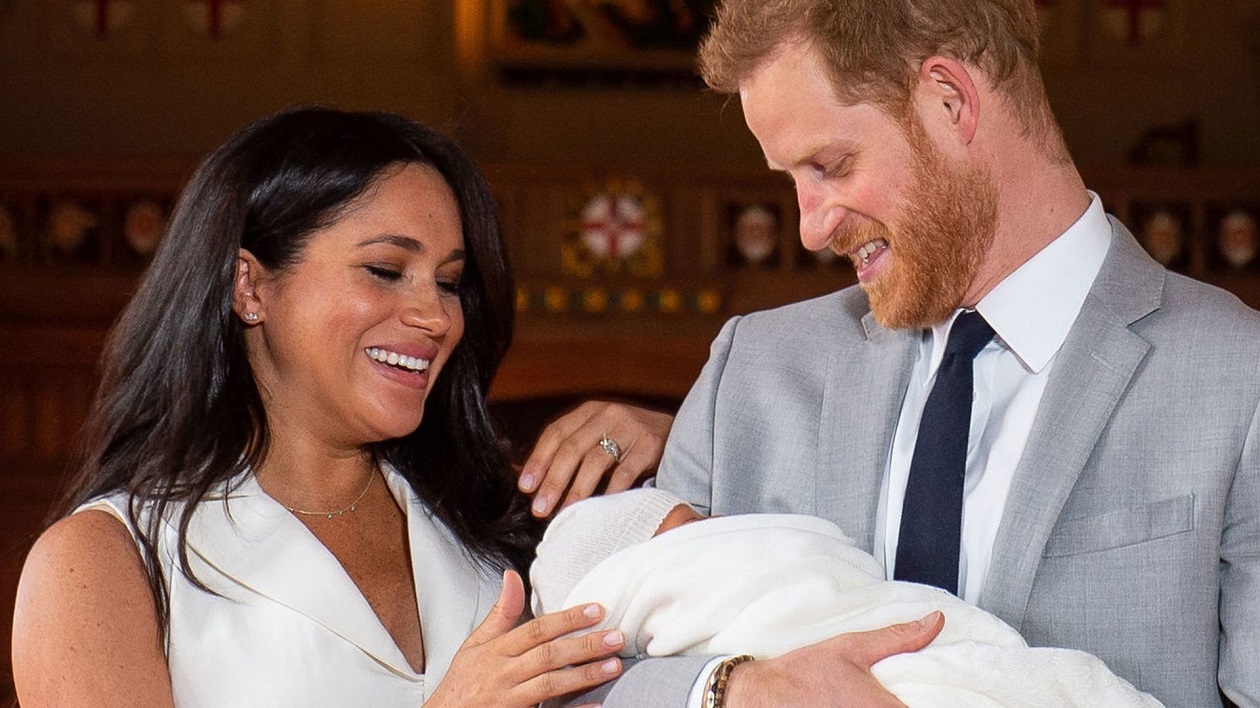 February 14 could not be a better day to announce the arrival of their long-awaited second baby: Meghan Markle and Prince Harry posed happily and in love paying tribute to Diana of Wales (who also announced that she was expecting Harry on the same day 37 years ago) and celebrating love. All precious except that the distribution of this photo coincided with Hello! Magazine dedicating its cover to Eugenia de York and her newborn baby – in the UK, the British version of HelloIt is published on Mondays – and Windsor fans were celebrating the arrival of this little one. Something that has generated quite a few negative opinions on Twitter about this coincidence: couldn’t Meghan and Harry have waited a little bit, so as not to steal the spotlight from Eugenia?

Many remember what happened at the wedding of Eugenia and Jack Brooksbank: Meghan emerged from her car on the way to church and … her pregnancy was more than obvious! Even so, they waited a day to announce it but it was inevitable: the media that covered (we covered) the wedding dedicated many lines to this unannounced pregnancy and subtracted it from the bride and groom themselves. Indeed, the next day, when the Sussexes left for Australia, it became official.

Unintentionally, they overshadowed the wedding and now, in the opinion of Eugenia de York’s fans, they see that the same thing has happened and they could have avoided it. The comments have occurred in the last hours and everyone agrees that the announcement of the new Baby Sussex should have waited at least for Brooksbank’s to have announced the name of their son, something they have not done yet.

It is unknown if it is upset at Buckingham Palace over the revelation of this pregnancy (in fact, the Queen is delighted to become a great-grandmother for the 11th time) but Harry and Eugenia, as well as cousins, are great friends so you would expect that they would have spoken previously and she would be aware of what was going to be published on February 14. That is, if the news of the arrival of a new Baby Sussex has overshadowed the Brooksbank baby, it would be the fault of the media and not of Meghan and Harry.

Back to Top
Close Add post
X
Hugh Jackman’s Reminiscence gets a release date…HollywoodHugh Jackman-starrer sci-fi thriller Reminiscence will make its debut in US theatres and on streamer HBO Max on September 3 this year. The movie, whic…

Upset in London over Meghan and Harry's pregnancy announcement ... just as Eugenia was leaving the hospital with her baby - Crossover 99

X
Kate Moss On Travelling The Globe Through Her Work: “When The …̷…HollywoodKate Moss didn’t have a plan for career initially(Pic Credit: Wikipedia) Supermodel Kate Moss, who was discovered at 14, recalls saying yes to all the…
close