Home SportsIPL Who will be the 4 overseas players in Kolkata Knight Riders (KKR) Playing XI for IPL 2021?

Who will be the 4 overseas players in Kolkata Knight Riders (KKR) Playing XI for IPL 2021? 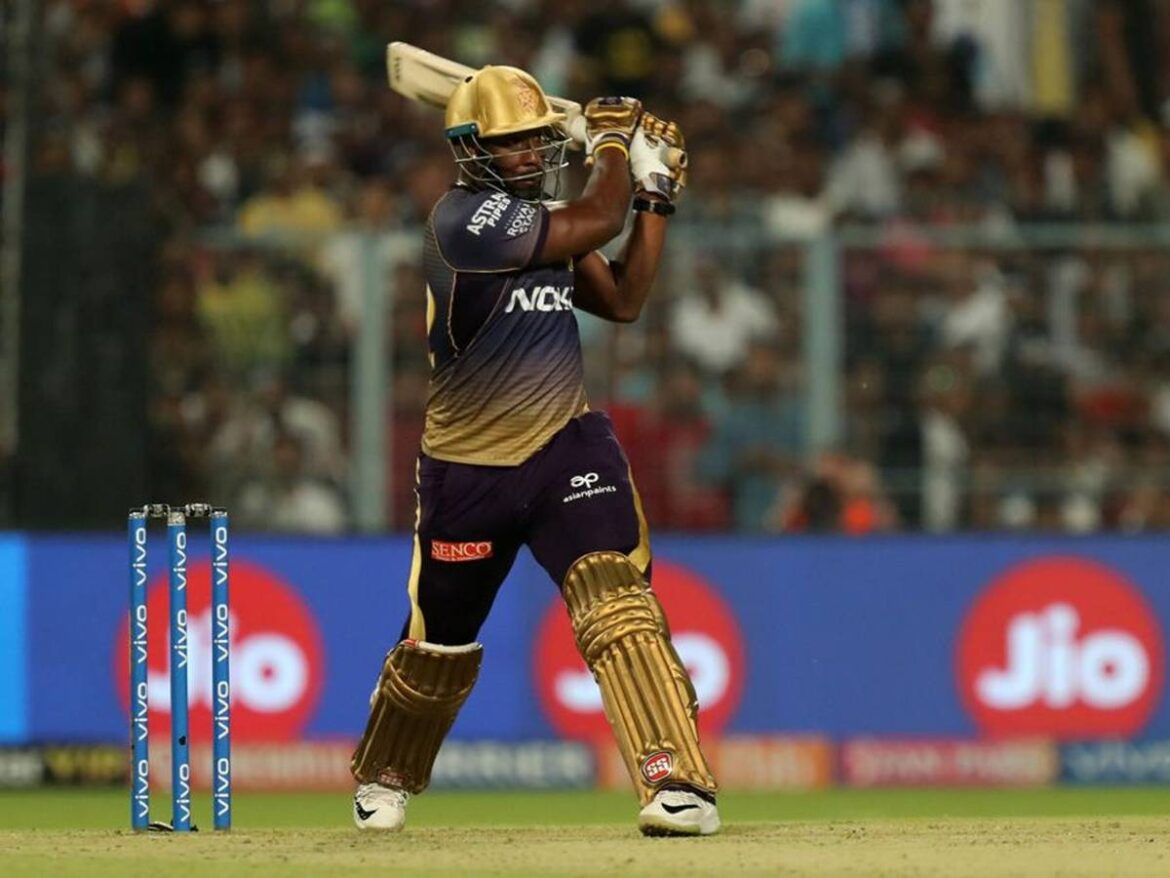 Kolkata Knight Riders (KKR) are third most successive side in IPL history, having lifted two titles in 2012 and 2014. The franchise failed to make it past the league stage last season, after finishing on the fifth spot. Kolkata never managed to find their feet last season, and could never manage to find the right balance of their team.

Dinesh Karthik decided to hand over the captaincy of the team to English captain, Eoin Morgan midway through the IPL. Andre Russell is one of the most important players in the KKR squad, but had a season to forget last year. The West Indian all-rounder failed to show with the bat and ball and as such could not inspire his side to the playoffs. Pat Cummins was another overseas player who failed to live up to his hype and massive price tag.

Whilst releasing some overseas players, KKR have also roped in some valuable replacements. Shakib Al Hasan is a great addition to the squad as he was picked up by the franchise at the auction.

4 overseas players in Kolkata Knight Riders (KKR) Playing XI for IPL 2021 will be:

Shakib Al Hasan is no stranger to the IPL and comes into the 2021 season with 63 games under his belt. The Bangladeshi all-rounder ha scored 746 runs at an average of 21.31 and has also picked up 59 wickets. The left-handed batsman missed the IPL 2020 season after he was banned by the ICC for one year in September 2019 for involvement in a match-fixing scandal.

Despite not playing much cricket in the past few months, Shakib is expected to get the nod over Sunil Narine, who was ineffective in the last edition of IPL. Narine, who opened the innings alongside Shubman Gill during the initial stages of the season was dropped to the lower order after a string of low scores. Moreover, several changes in his bowling action has no longer made him a threat with the ball.

Eoin Morgan, skipper of KKR, had a decent outing last year as he scored 418 runs in his 14 innings at an average of 41.80. However, as impressive as his numbers look, the English limited overs captain is capable of doing much better in T20I Cricket.

Morgan was often criticized for demoting himself down the order, when instead it was a perfect opportunity for the left-hander to come in to bat. Morgan came in at number five on most occasions and as such, there was no time for him to settle out there in the middle. This year, the Englishman will hope to learn from his lessons and take up more responsibility.

Andre Russell had a season to forget last year

Andre Russell who is one of the feared batters in the T20 cricket, was in dismal form last season. He managed to score just 117 runs in his 10 matches and found himself on the bench for a few games. With the ball, he did not make much of an impact either, picking up just six wickets at an economy rate of 9.72.

It was a shocking performance from the West Indian who has made a name for himself on the big stage. Russell was the MVP in the IPL 2019 season, scoring 510 at a staggering strike rate of over 200 and an average in the mid 50s. He will hope to come up with the goods once again this season and prove his critics wrong.

Several eyebrows were raised when KKR bought Pat Cummins for a whooping amount of Rupees 15.50 crore in the auction prior to the IPL 2020 season. However, the Australian pacer failed to live up to his price tag and managed to pick up just 12 wickets in his 14 matches. Cummins was roped in to provide early breakthroughs for his side, something which he failed accomplish last season.

However, Cummins did manage to play a few good knocks with the bat, scoring 146 runs which includes an unbeaten knock of 53 runs. There is absolutely no doubt regarding the amount of quality the Australian possesses, but he must deliver for his side this season.