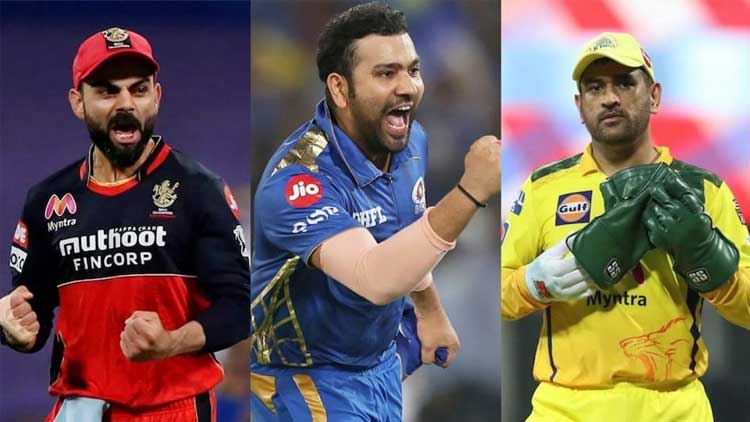 Ahead of IPL 2022, the 8 existing teams of the IPL, were asked to retain a maximum of 4 players. All the teams made some very interesting choices. Some of the young talented Indian Players were retained but some experienced International players failed to get a contract from their previous sides. Check the list below to find out more.