Home Science Why “WELLBYs” May Be The Best Way To Think About, And Track, Global Progress

Why “WELLBYs” May Be The Best Way To Think About, And Track, Global Progress 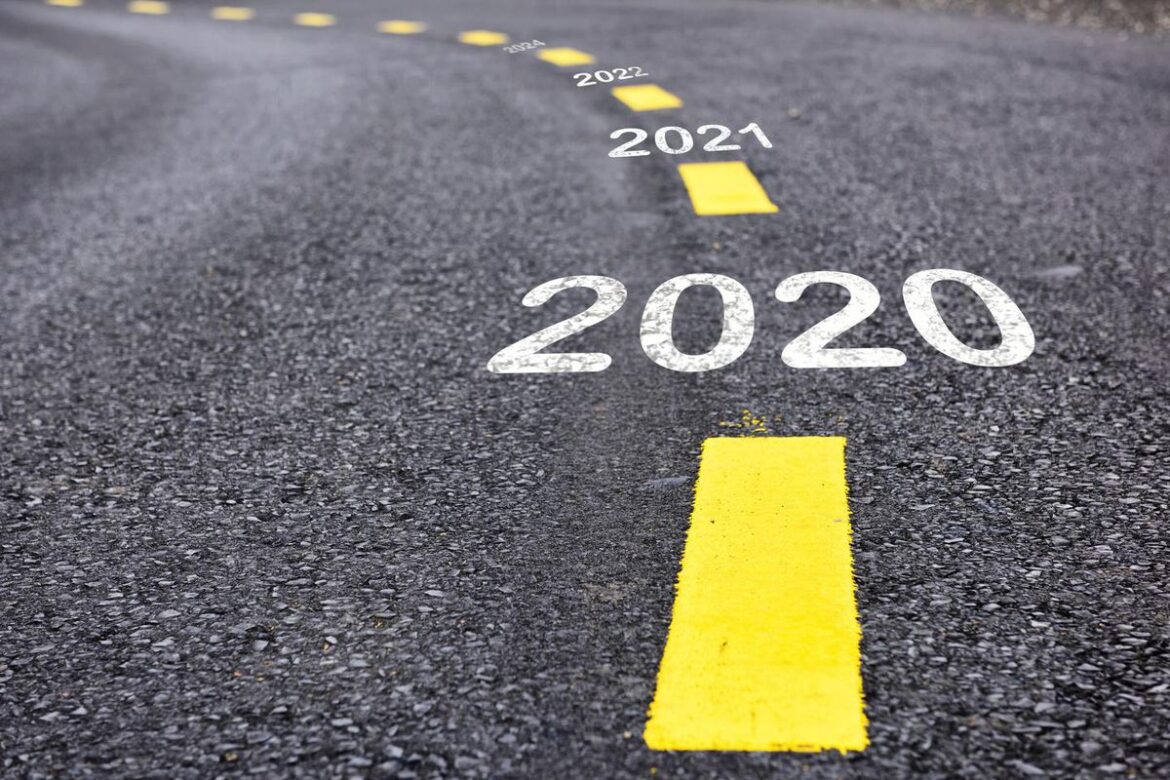 It is becoming more common for economists and policymakers to speak about global development in terms of psychological variables such as “gross domestic happiness” or “gross national well-being.” This makes sense, as economic development matters only to the extent that it improves our quality of life. As Thomas Jefferson wrote, “The care of human life and happiness […] is the sole legitimate object of good government.”

But happiness is a vague concept; in order for it to effectively guide policy decisions, it must be strictly defined and quantified.

This year’s World Happiness Report offers a compelling solution, advocating in favor of the “WELLBY” approach. Here is a breakdown of the WELLBY method and an overview of its uses.

Societal well-being, as measured by “Well-Being-Years,” or “WELLBYs,” is a metric that takes two factors into account. First, similar to other definitions of happiness and life satisfaction, it measures current well-being on a scale from 0 to 10. It then pairs this information with life expectancy. In doing so, it simultaneously accounts for the quality and longevity of human life.

“Most accounts of well-being focus on the experience of the living,” state the authors. “But, if we are to judge the overall welfare of a country, we must also consider how long people live. This is vital whenever we want to evaluate a policy change and when we want to compare how different countries are doing.”

The WELLBY approach makes a few noteworthy assumptions. First, it assumes scale “linearity,” or that all increases and decreases on the 0-10 well-being scale mean the same thing. In other words, moving from a two to a three on the well-being scale has the same effect on societal progress as moving from a seven to an eight. Second, it assumes that every score greater than zero on the well-being scale is better than being dead. Finally, it ignores any effects policies may have on increasing or decreasing the birth rate. In essence, it focuses on WELLBYs per person born. Future research is needed to test the robustness of these assumptions.

Understanding why WELLBYs are useful

According to the researchers, the WELLBY approach serves three important functions. First, it offers a way to compare the performance of different countries. (Incidentally, using the WELLBY approach as a measuring stick, Finland remains the happiest country in the world and the top 11 countries in terms of WELLBYs are the same as the top 11 in well-being.)

Second, it provides a better way to track global progress over time. The researchers note that, although well-being has remained relatively stable for the past decade and a half, life expectancy has increased by approximately four years — an effect driven primarily by longevity gains in Sub-Saharan Africa, the former Soviet Union, and Asia. It would be unfair to say that the world has not progressed during this time. WELLBYs takes this into account while well-being alone does not.

Finally, it gives governments and policymakers a way to evaluate the costs and benefits of different policy proposals. As a starting point, the researchers estimate that, in developed countries, the average loss of one life-year in terms of WELLBYs is approximately $750,000. This number is larger than what researchers and policymakers have proposed in the past, which means that the WELLBY approach places a higher value on human life than other analytical methods.

The researchers conclude, “Policymakers have many levers: they can spend money, raise money, and make regulations. All these decisions should be based on their impact on WELLBYs.”