Zack Snyder announces wrap on Army of the Dead prequel 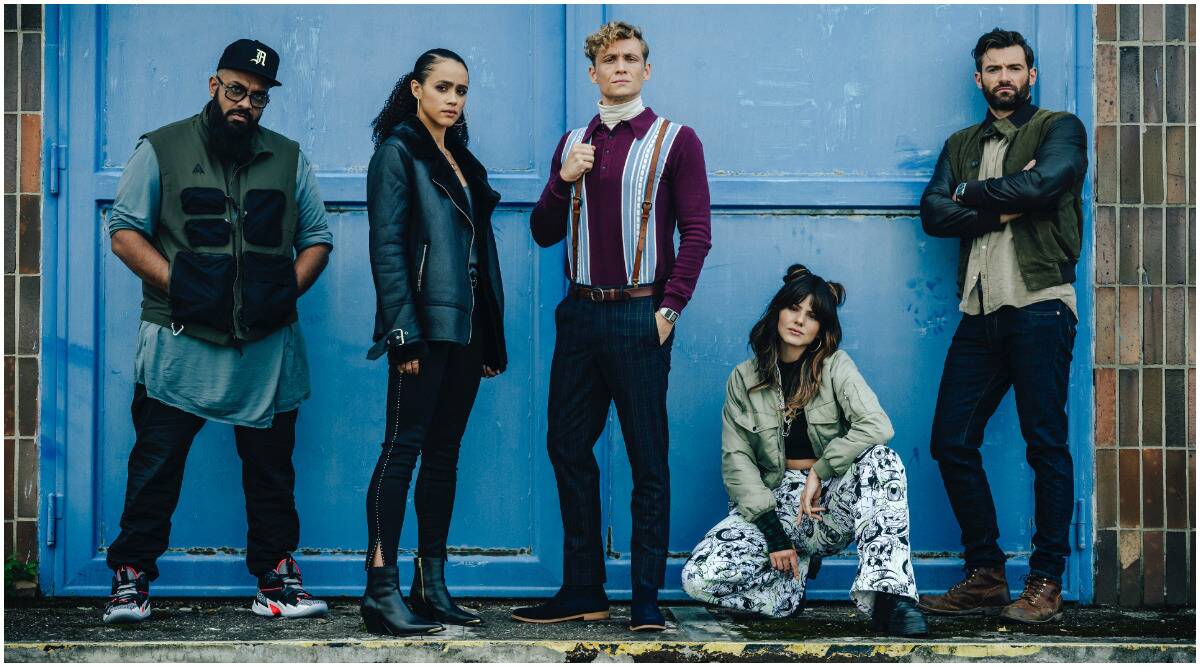 Filmmaker Zack Snyder’s Army of the Dead: The Prequel has finished shooting.

While Army of the Dead is yet to be released on Netflix, the producer confirmed the prequel to his zombie horror feature has wrapped production.

“That’s a wrap on ‘Army of the Dead: The Prequel’. Thanks to all the cast & crew and Netflix #armyofthedead #aotd,” Zack Snyder tweeted alongside a still from the film sets on Tuesday.

That’s a wrap on Army of the Dead: The Prequel. Thanks to all the cast & crew and Netflix #armyofthedead #aotd pic.twitter.com/GvwAKVyjse

Snyder also revealed the cast which includes Nathalie Emmanuel, Stuart Martin, Guz Khan, Ruby O’Fee, and Matthias Schweighofer, who is also credited as director. Plot details are under wraps, but according to reports, the film will focus on what the characters in Army of the Dead were up to before that film’s events.

Army of the Dead, however, is set following a zombie outbreak in Las Vegas, when a group of mercenaries take the ultimate gamble, venturing into the quarantine zone to pull off the greatest heist ever attempted.

The film marks Zack Snyder’s return to direction after 2017’s DC movie Justice League. He is also producing the film via his banner The Stone Quarry. The director, also known for his work on other DC films Man of Steel and Batman v Superman: Dawn of Justice, made his directorial debut 16 years ago with zombie horror, Dawn of the Dead.