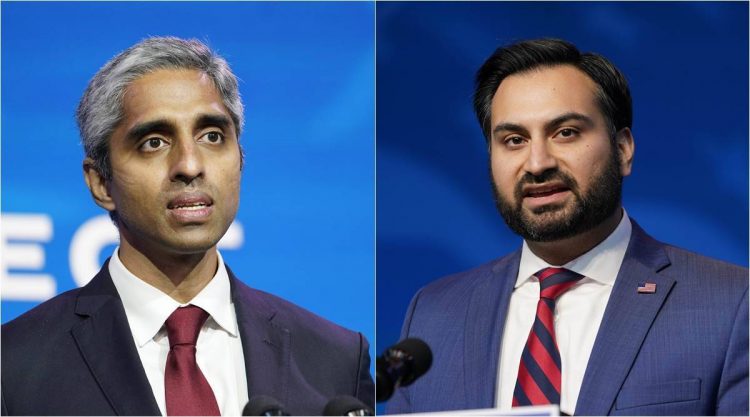 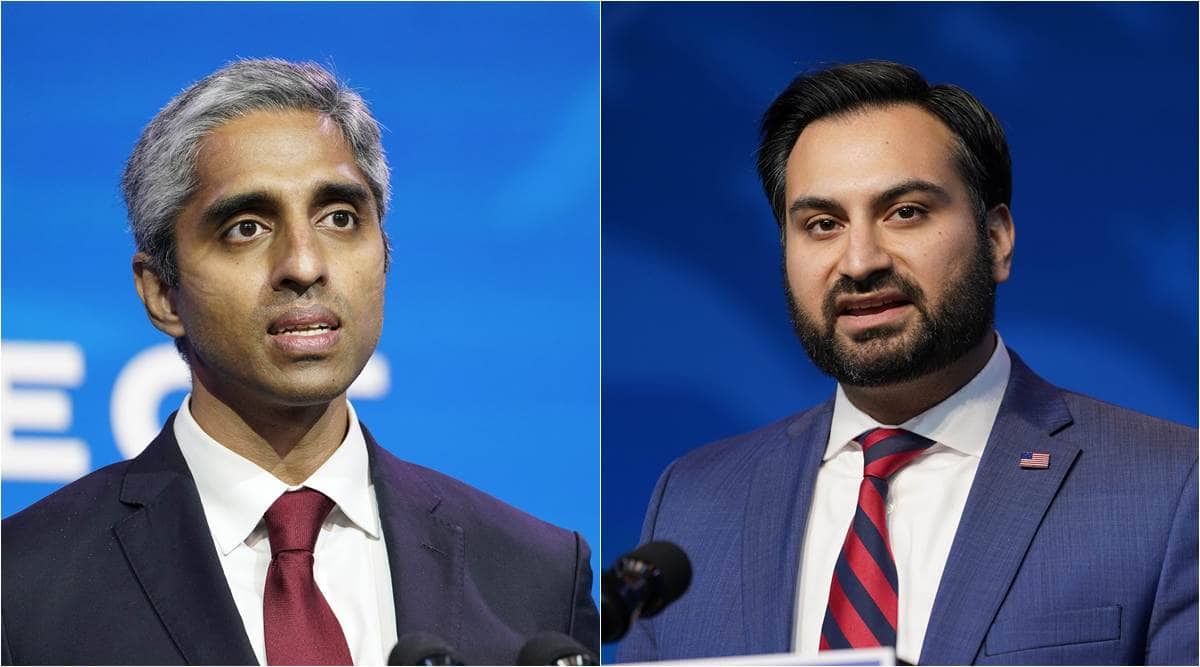 IT IS not just US Vice President-elect Kamala Harris. As US President-elect Joe Biden continues to fill his government structure in a way that will “look like the country”, at least 25 Indian Americans are set to hold roles in the new administration, with at least 15 in key policy positions.

“We are enthused by the incoming Biden-Harris administration’s recognition of the contributions of our South Asian community. They have selected several talented individuals for key roles, including Neera Tanden, Vivek Murthy, Rohini Kosoglu, Ali Zaidi, Bharat Ramamurti, Vedant Patel, Vinay Reddy and Gautam Raghavan. We look forward to their service on behalf of the country,” said Neha Dewan, national director, South Asians for Biden.

Biden’s nomination of Tanden – a former Clinton and Obama advisor who heads a liberal think-tank – to the Office of Management and Budget has been criticised by Congress Republicans over her past remarks on Twitter. The 50-year-old would be the first woman of colour to manage the administration’s budget, but election experts have expressed concern that her appointment may struggle to gain confirmation by the Republican-controlled Senate.

In another key position, Murthy will co-chair Biden’s Covid task force, after advising the President-elect for months on the pandemic and acting as Surgeon General under former President Barack Obama. Dr Atul Gawande and Dr Celine Gounder, who traces her roots to a Tamil Nadu village, will also be part of the task force.

“Having watched every presidential transition since 2004, I am struck by how front and centre the Biden team has placed equity and diversity concerns. And I am further struck by how aggressive interest groups have been in holding the transition’s feet to the fire. The Asian-American Pacific Islander (AAPI) groups have been especially vocal, and I think the Biden team has genuinely taken their concerns on board. There’s really no comparison to the 2016 Trump transition,” said Milan Vaishnav, Director and Senior Fellow, South Asia Program at the Carnegie Endowment for International Peace.

In a letter sent to Biden on November 22, Congressional Asian Pacific American Caucus (CAPAC) urged him to include “highly qualified Asian Americans and Pacific Islanders (AAPI) in his Cabinet.” Drawing on the AAPI voter turnout crucial to Biden’s victory, influential Asian Americans have continued to call for more representation.

Among other appointments, Dr Arun Majumdar, former Google executive, Obama official, and IIT-Bombay graduate, has been nominated for Energy Secretary; Dr Rahul Gupta will lead the transition with the Office of National Drug Control Policy; Kiran Ahuja has been nominated for Team Lead for Office of Personnel Management; Vedant Patel will be assistant press secretary of the White House; Mala Adiga will be policy director to First Lady Dr Jill Biden; Bhavya Lal will lead the transition at NASA; Punnet Talwar will be on the agency review team for the US Department of State; Pav Singh will help transition the National Security Council; and Seema Nanda will be with the US Department of Labor.

The administration’s agency review teams seek to understand each agency and lead a smoother transfer of power.

During Trump’s transition, he had appointed Nikki Haley, former governor of South Carolina, to be the US ambassador to the UN, and Seema Verma to be the Administrator of the Centers for Medicare and Medicaid Services. Barring three more appointments, all of Trump’s other appointments by this point in his transition were White American.