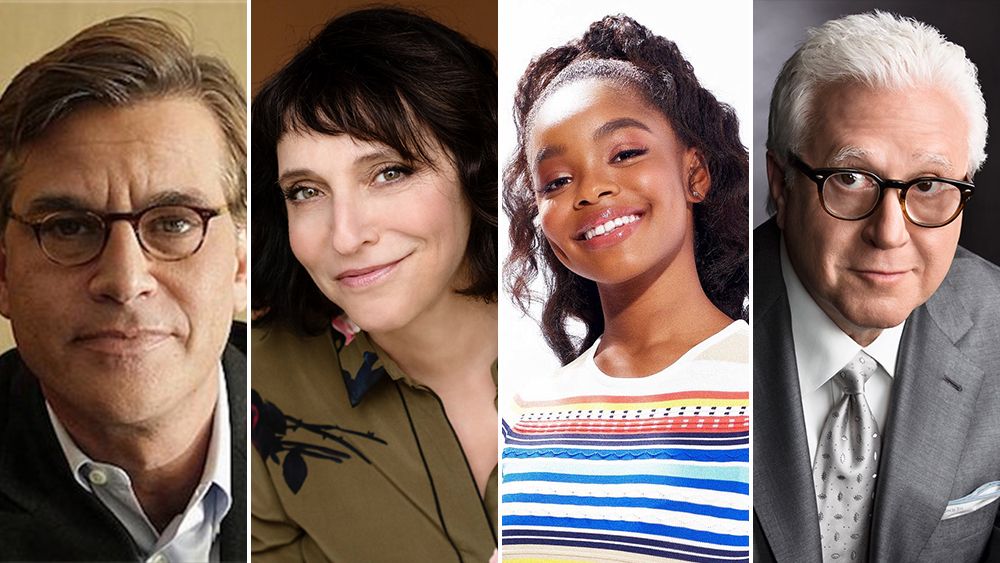 The virtual ceremony is set for March 4 and will be hosted by Grey’s Anatomy‘s James Pickens Jr.

Also being honored in the ceremony are Jeanne and Tom Townsend, recipients of the Humanitarian Award for founding the St. Louis-based nonprofit Pianos For People, which provides free access to pianos for disadvantaged youth. Jeanne Townsend will accept for herself and posthumously on behalf of her husband. The gala will also feature a memorial tribute to longtime members Dorothea Petrie, the first woman to join the caucus, and Bill Blinn, who won awards from the group in 1994, 2008 and 2010.