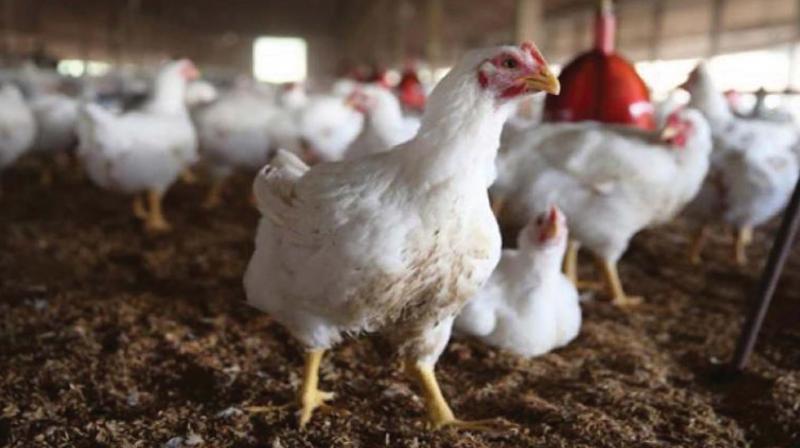 VIJAYAWADA: Following the outbreak of bird flu in states including Rajasthan, Himachal Pradesh and Kerala, Andhra Pradesh government has sounded an alert, asking officials to keep a close watch on migratory birds and poultry for any symptoms of the disease.

Any unusual mortality is to be immediately reported to authorities concerned for initiating necessary action.

Forest authorities are keeping close watch on migratory birds in all protected areas regions where birds congregate in large numbers, like Kolleru, Coringa, Pulikat, Telineelapuram, Telukunchi, Nelapattu, Uppalapadu and other places. They are particularly watching out for symptoms like tilting of head, paralysis and tremors.

As avian influenza spreads fast, forest authorities have directed all divisional forest officers to keep a close watch on bird sanctuaries, wetlands and other places where birds gather in large numbers.

Nearly 6-7 lakhs birds of 150 to 200 species migrate from parts of Siberia, Central Europe, Central Asia and other regions to parts of AP from mid-November to avoid extreme weather conditions in their places of origin. After staying in AP for a few months, they fly back to their home destinations during mid-March.

Deccan Birders member B. Srikanth said, “We have not come across any reports of bird flu affecting migratory birds in both AP and TS so far. But as Madhya Pradesh is not far from Telangana, there may be a chance of H5N1 flu spreading.”

A senior forest official said, “We have instructed our DFOs to keep a watch on migratory birds for bird flu symptoms in areas falling within their jurisdiction, so that we can take necessary measures. So far, there have been no reports of any birds affected with avian influenza in the state.”
At the same time, animal husbandry authorities are keeping a watch on poultry farms to know any unusual mortality among birds, which number about 7–8 crore in the state. Poultry farmers say they had witnessed the worst impact of bird flu in 2015. They are, however, optimistic that the current virus may not affect poultry in the state.

Animal husbandry director Amarendra Kumar said, “We have sounded an alert on bird flu. Our officials are keeping a watch on poultry farms. So far, no adverse reports have been received”.