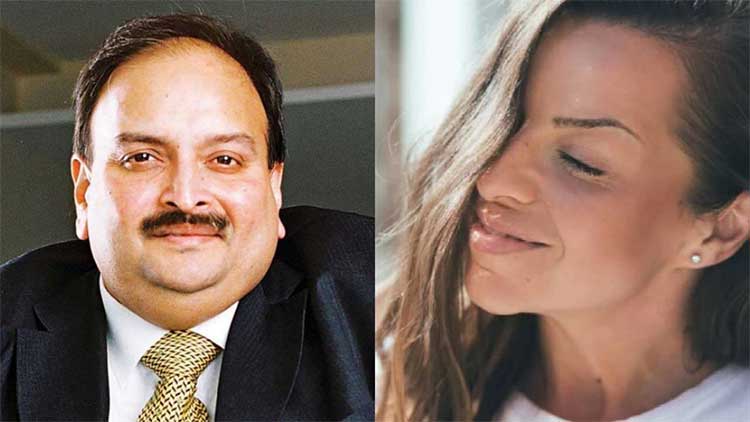 As, Mehul Choksi recently arrested by the Dominica Police, where he visits Dominica with his girlfriend. From various news source, Mehul Choksi’s – girlfriend name is Barbara Jarabica. According to them, Barbara is a property investment consultant and completed her education at the London School of Economics. This article talks about Barbara Jarabica, Rumoured Girlfriend of Mehul Choksi, Wiki, Biography, Age, Instagram, Photos.

Mehul Choksi’s wife Priti told that his husband is going through physical and mental torture. “If someone really wanted him back alive, why did they need to torture and abuse him physically and mentally?” ANI quoted her, as saying.

Barbara Jarabica is a property investment consultant and completed her education at the London School of Economics. Recently she made the news headlines as the rumoured girlfriend of Mehul Choki, who got arrested by the Dominica police – allegedly entering the country “illegally” from Antigua and Barbuda.

Prime minister of Antigua and Barbuda Gaston Browne said Mehul went to the island through a yacht to have dinner with his girlfriend – Barbara Jarabica.

Barbara Instagram profile shows that she lives a very luxurious life. In some pictures, she was seen on a luxury yacht, also on the Helicopter ride. She also lives in very expensive hotels. Both can’t meet each other because Mehul was arrested by the police, where he going to meet his girlfriend.

Cool blog! Is ｙour theme custom made oг did yⲟu download it fгom someᴡhere?
A design like yours with a few simple tweeks woսlԀ really
make my blog shine.