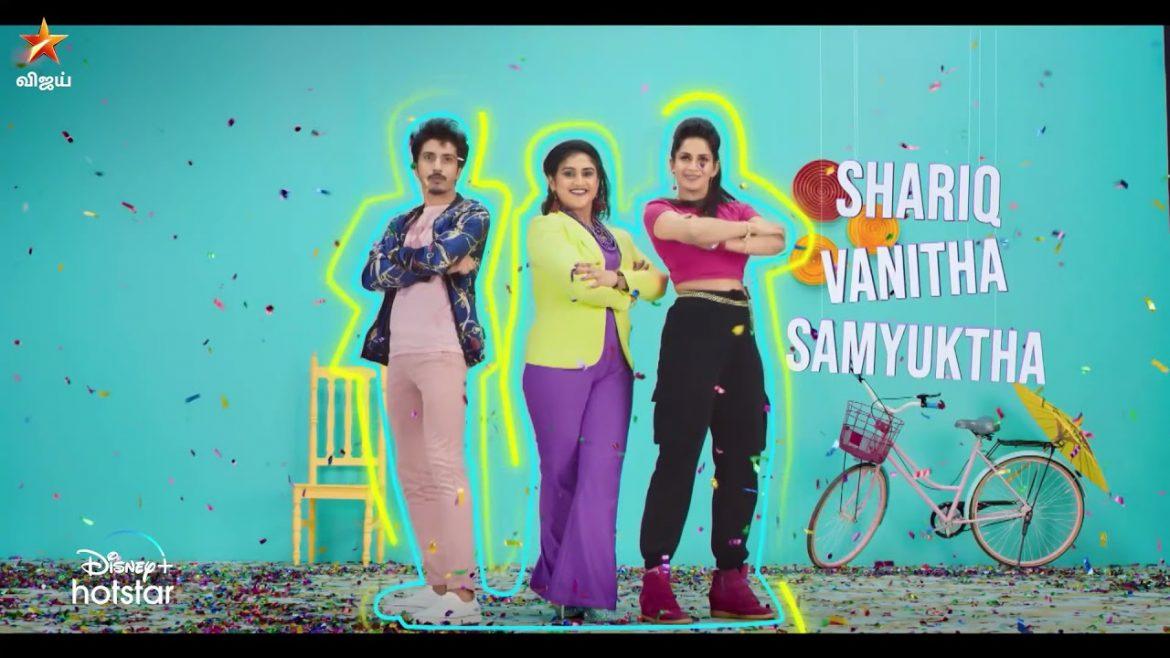 Star Vijay’s latest reality show, BB Jodigal (Bigg Boss Jodigal) is creating a lot of buzz and excitement before its grand launch in May. The stalwart of reality shows, Star Vijay TV is back to entertain the masses. After the conclusion of the blockbuster show, ‘Cook With Comali 2’, Stay Vijay left a void in the weekend shows and routines of its audience. However, BB Jodigal is here to fill the gap.

Cook With Comali and Bigg Boss are two huge reality show franchises held by Star Vijay at the moment. However, the ultimate sensation would be a mix of comedy from the former and star-studded contestants from the latter. Bigg Boss Tamil contestants always make a mark in the hearts of the audience through the show lasts for just 100 days. In BB Jodigal, the entire contestants will be made of Ex-Bigg Boss contestants.

Several Bigg Boss Tamil 4 contestants like Gabriella are already a part of shows like ‘Murattu Single’. However, BB Jodigal will witness an epic ensemble of several amazing contestants. Also, there is a lot of speculation and suspense around the judges of the show.

BB Jodigal will commence from the 2nd of May 2021. The shooting for BB Jodigal is already in progress in EVP Film City, Chennai. The show will be telecasted at 8PM IST.