Ben Affleck and Ana de Armas break up after dating for almost a year: Sources 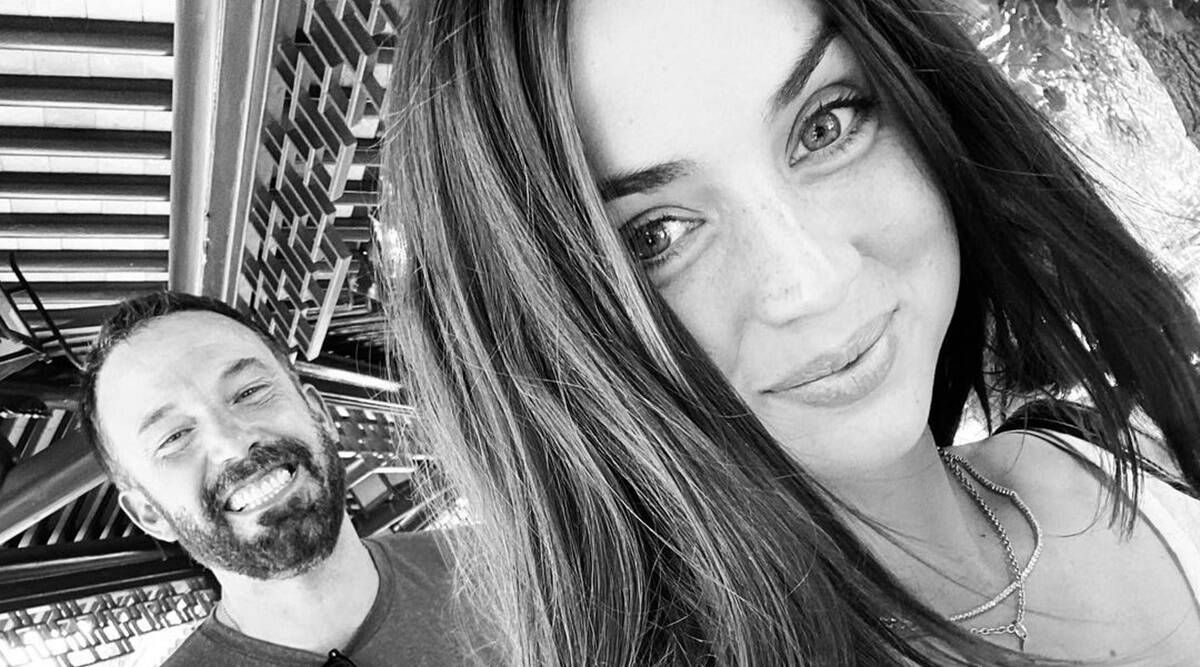 Actors Ben Affleck and Ana de Armas have allegedly split after dating for almost a year. The split was the result of the stars being at “different points in their lives,” reported People magazine

“There is deep love and respect there. Ben continues to want to work on himself. He has three jobs lined up and he’s a solid father at home. They are both happy with where they are in their lives,” a source told the publication.

Ana will next be seen in No Time To Die and The Gray Man. Ben’s upcoming releases include The Last Duel and Zack Snyder’s Justice League.

Ben is co-parenting three children with ex-wife Jennifer Garner. The two were married from 2005-2018.