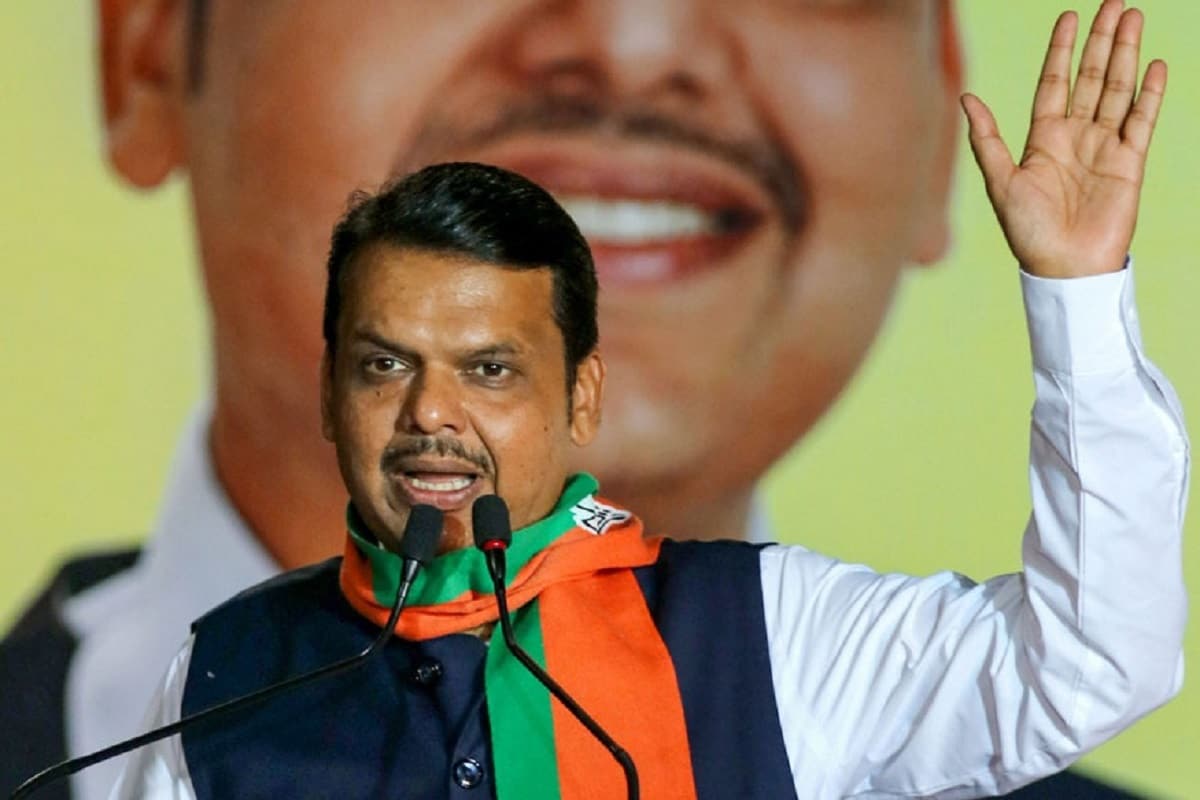 The former chief minister said the government has failed to provide financial aid to farmers.

BJP leader Devendra Fadnavis on Saturday accused the Uddhav Thackeray-led Maharashtra government of ignoring the plight farmers in the state and failing on the Maratha reservation issue. The former chief minister said the government has failed to provide financial aid to farmers.

The Maha Vikas Aghadi (MVA) government completes a year in office on Saturday. “The Thackeray government has failed in providing financial assistance to farmers. The government has completely ignored their plight. Cotton, soybean crops got destroyed due to pest attack, but no help was provided to farmers,” Fadnavis said in a press conference.

They are doing so to cover up the government’s failure. This government is deliberately dragging its feet in the Supreme Court,” he said. The BJP leader also said that he had not seen any chief minister in Maharashtra, other than Uddhav Thackeray, who threatened the opposition “so much”, and said his recent interview to ‘Saamana’ (Shiv Sena mouthpiece) did not befit the constitutional post he held.

Fadnavis further said, “The Supreme Court and the Bombay High Court’s recent decisions are enough to underscore the constitutional breakdown in the state.” He was apparently referring to the Supreme Court’s decision to extend journalist Arnab Goswami’s interim bail and the Bombay High Court’s observation that the Mumbai civic body’s action of demolishing part of actor Kangana Ranaut’s bungalow in Mumbai was illegal and smacked of malafide intentions.