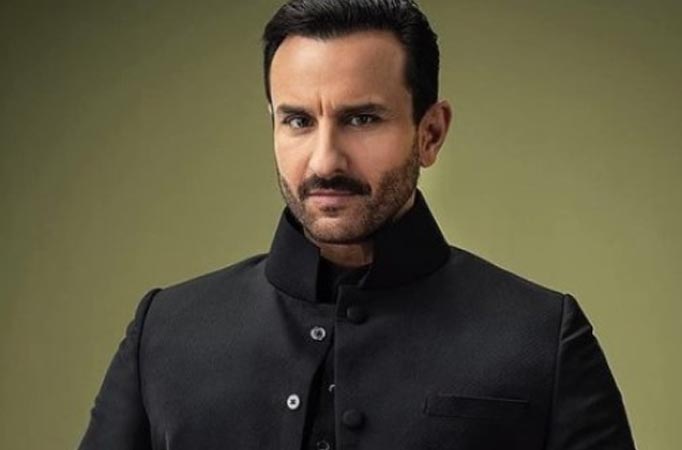 MUMBAI: Among the league of the coolest actors in Bollywood, Saif Ali Khan always manages to wow audiences with his exciting acts on-screen.

In his personal life, Saif tries to balance his work with family life and loves to spend time with his kids Taimur Ali Khan, Sara Ali Khan and Ibrahim Ali Khan.

Now, as both Kareena Kapoor Khan and he are waiting for the arrival of their second child together, Saif has taken a paternity break and will resume Adipurush shoot post that.

While gracing the cover of Elle Magazine, Saif spoke up about taking a paternity break for his children. The Omkara actor expressed that when one has a newborn at home, no one would like to work. He further said that he was in a ‘privileged position’ to take a break due to his work.

The actor, who reportedly took a break from work previously also for his kids, said that if one does not take time to spend with kids while they are growing up, they are making a mistake.

While talking about it, Saif said, “Who wants to work when you have a newborn at home! If you don’t see your children growing up, you’re making a mistake. And I can take time off from work – it’s a privileged position. Rather than follow a 9-to-5 routine, I live like an actor. Your dharma and approach to everything are based on your career.”.

Also Read: Congratulations: Gashmeer Mahajani is the INSTAGRAM King of the week!

The actor even extended the idea of taking a break from work to normal everyday life. He said that the profession he is in can be ‘all-consuming’ and that, self-care, rejuvenation and experiencing new things are important for him. Further, Saif revealed that self-care for him includes doing good films, eating right, good sleep and being at peace mentally.

Meanwhile, Kareena and Saif’s second child’s news came out last year and later, the couple issued a statement to the media, where the Omkara actor expressed that he was elated to be welcoming another addition to his family.

Reportedly, Kareena and Saif’s baby is all set to arrive this month. The actor will reportedly be on a break till next month after which he will kick offshoot for Adipurush with Prabhas.

Besides this, Saif also has Bhoot Police with Arjun Kapoor, Yami Gautam and Jacqueline Fernandez.