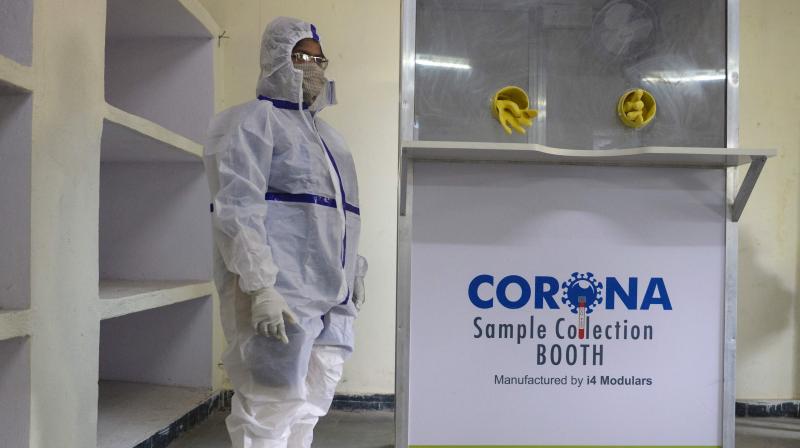 Hyderabad: A British national living in Kowkur near Yapral has been confirmed with the new strain of Covid-19, called B.1.1.7. The person arrived a few days ago from the United Kingdom and is under treatment in a private hospital in the city.

The district medical and health officials of the area confirmed that about the case and they have also carried out contact tracing. The person was tested and has been kept in isolation.

This is the second case of the new strain in TS, the first one having been found in Warangal. Besides, a woman in Rajahmundry has also tested positive for the new strain.