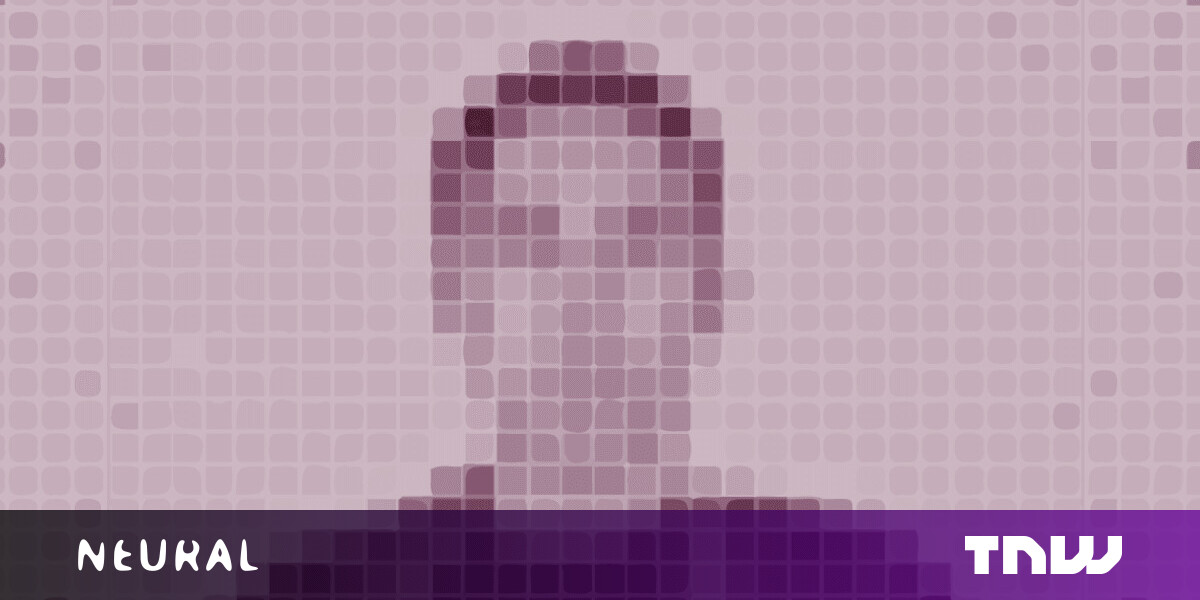 Clearview AI violated Canada’s privacy laws by scraping photos of citizens from the internet without permission, the country’s regulators announced on Tuesday.

The controversial firm provides software to law enforcement agencies that can match photos of faces to a database of more than 3 billion images.

Canada’s privacy watchdogs said this creates a risk of significant harm to the public. They noted that people whose images are captured in Clearview’s database could be misidentified or exposed to data breaches.

“What Clearview does is mass surveillance and it is illegal,” said Daniel Therrien, Canada’s privacy commissioner.

“It is completely unacceptable for millions of people who will never be implicated in any crime to find themselves continually in a police lineup.”

[Read: How much does it cost to buy, own, and run an EV? It’s not as much as you think]

The regulators “recommended” that Clearview stop offering its services to Canadian clients. They also want the company to stop collecting any more images of people in Canada — and delete all the ones it already has.

However, the commissioners don’t have the power to fine Clearview or force it to leave the country.

Clearview had already pulled out of Canada because of the investigation. The country was previously the firm’s largest market outside of the US, with more than 30 law enforcement agencies using the software.

Clearview CEO Hoan Ton-That told the New York Times that he planned to fight the new ruling in court:

Perhaps not, but I wouldn’t want a world where any company can scrape my photos without my consent.