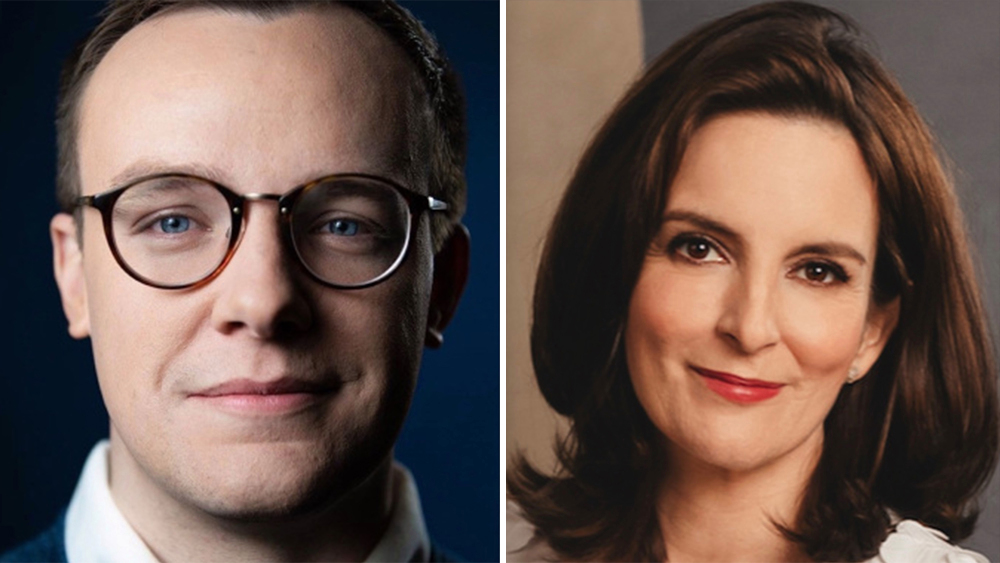 The Foundation, which supports theater education, is honoring Leon with its second annual Craig Zadan Theatre for Life Award, and The Shubert Organization with the annual Standing Ovation Award. The Theatre Alive!: A Celebration of School Theatre event, free with preregistration, will be streamed on January 28 at 5:30 pm PT/8:30 p.m. ET.

Along with emcees Nia Vardalos and John Stamos, the gala line-up of presenters and performers will include LaTanya Richardson Jackson, Samuel L. Jackson and Amber Riley, with more to be announced. Also featured will be performances from film, theatre, and television professionals alongside current high school students.

Buttigieg has been an outspoken advocate of theater education. On the campaign trail with husband Pete Buttigieg last year, he tweeted, “Growing up, theater helped me find my voice. As an educator, I had the chance to help my students use the arts to find theirs. We need leaders who believe arts education is a necessity, not a luxury, so every young person can realize the best in themselves.”

Chasten Buttigieg released his memoir, I Have Something to Tell You, in September 2020 while taking a leave of absence from teaching to work on his husband’s campaign for the Democratic nominee for President.