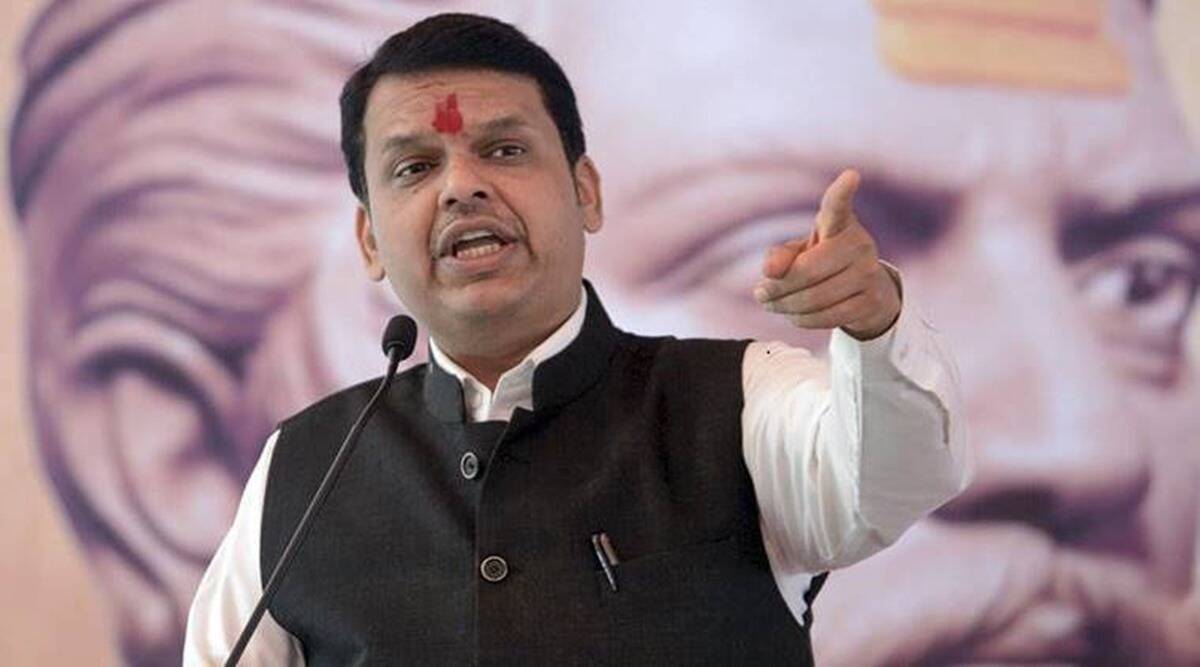 The Congress, NCP and Shiv Sena’s support to the Bharat bandh in solidarity with farmers’ protests against the new farm laws has exposed their “double standards” in Maharashtra, said former chief minister Devendra Fadnavis on Monday.

Addressing the media at the BJP party headquarters in Mumbai, Fadnavis said, “Maharashtra was the first in the country to enforce the agricultural reforms, complete with contract farming, more than 12 years ago. The Act was the brainchild of the then Congress and NCP government in Maharashtra.”

He said the three new farm laws — Farmers Produce Trade and Commerce (Promotion & Facilitation) Act, Farmers (Empowerment & Protection) Agreement on Price Assurance and Farm Services Act, and Essential Commodities (Amendment) Act — were modelled on Acts already implemented successfully in the state during the Congress and NCP regime, which had helped create market value chains. There was not a single case where land leased for contract farming had invited land title dispute and land holding rights have remained with farmers, he added.

Fadnavis also said in its 2019 poll manifesto, the Congress had stated that if voted to power, the party would scrap the agricultural produce market committee (APMC) and promote free markets to facilitate farmers to sell their crops anywhere in India.

“During August 2010 and November 2011, it was the then Union agriculture minister Sharad Pawar who wrote letters to all chief ministers emphasising the need for agriculture reforms. He had strongly advocated reforms in the APMC to end its monopoly and exploitation of farmers. Along with it, he had recommended the role of the private sector in agriculture to provide better infrastructure and marketing. Pawar also impressed upon the need for good agri markets for holistic development in sector to enhance farmers’ income and generate employment,” Fadnavis said, adding, “although the NCP has taken a political stand to show solidarity with protesting farmers, Pawar has never questioned the Centre’s agriculture act even once.”

He also said the consolidation of regional parties against the Narendra Modi-led government at the Centre was a “political ploy” using the farmers’ agitation, and that the protests were limited to a section within Punjab and Haryana and not all farmer unions in other states were supporting the agitation.

He further said the farmers in the state were not unhappy with the reforms, as they knew it would help them enhance crop production using better infrastructure, make available a robust market and fetch higher income.

Fadnavis said the Shiv Sena was supporting the bandh just to oppose the BJP.

“When the state government, led by the BJP in 2016, exempt vegetables and fruits from the APMC to give farmers free-market options through amendment in the Act in 2016, the Shiv Sena supported it,” he said, adding that the flip flop on the issue was evident with other parties like DMK, Trinamool Congress and Shiromani Akali Dal as well.