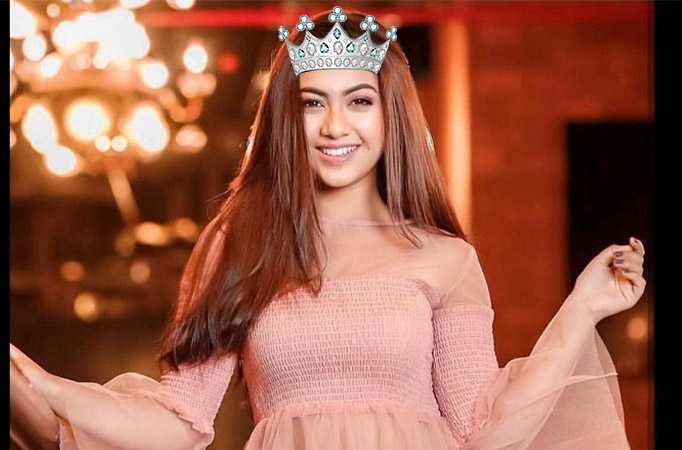 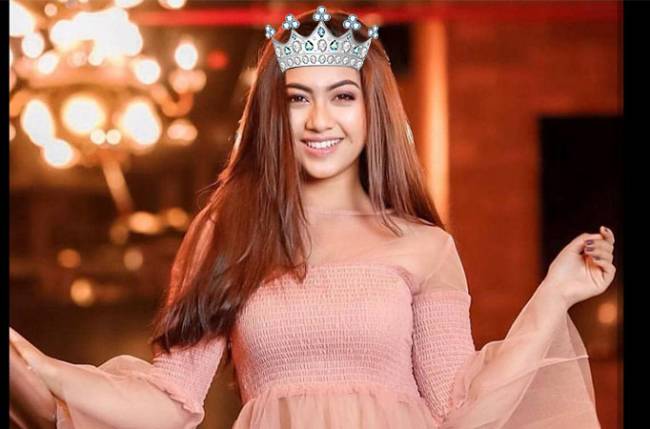 MUMBAI: Adjectives like bubbly, charming, a child at heart are bound to come to your mind when we take the name of this week’s Instagram Queen.

The beauty who has managed to impress fans with her acting chops is not only adored by her fans but also her co-stars.

She is popularly known for her stint as Kalyani in Tujhse Hai Raabta opposite the handsome and charming ACP Malhar Pandey aka Sehban Azim. Their on-screen and off-screen camaraderie and bond is what the fans simply love.

The diva is a social butterfly in the truest sense possible as she is quite active on social media. She keeps sharing a slice of her life every now and then and has managed to keep her fans entertained by her antics.

It won’t be incorrect to call Reem a social media star and a style diva. The diva has played a handful of cameos and made guest appearances in shows and bagged her first film Gul Makai in 2017.

Reem has managed to set the hearts racing with not only her acting skills in her show but also by showcasing emotions in her latest song opposite Arjun Bijlani.

The beauty enjoys a great fan following and is also adored for her bubbly nature. Reem is quite the style queen, and her fans simply adore her for her chemistry with co-star Sehban Azim as the fans have given them a ship name KaIma.

The diva has managed to keep all her fans engaged with her funny posts and multiple quizzes that she has taken, and a lot more while being in lockdown.

Reem loves staying in touch with her fans in every way possible. All her posts have nearly 90K likes and almost 170 comments. We crown her Insta Queen of the Week.

Congratulations: Reem Shaikh is the Instagram Queen of the week!