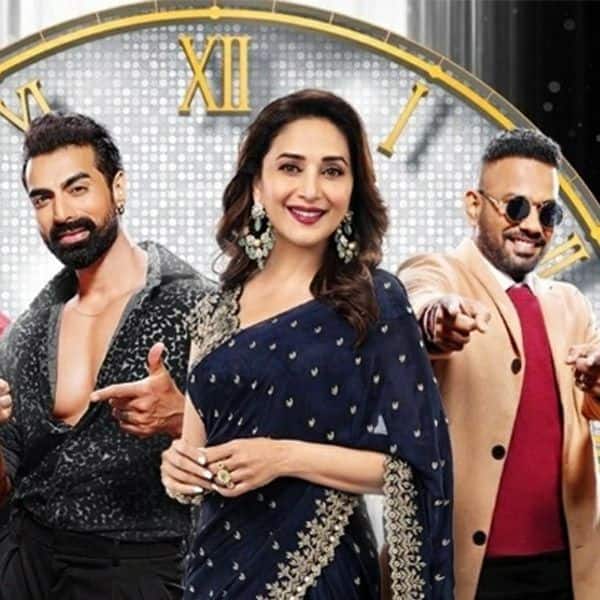 Dance Deewane 3 began recently and is going on well. The show has been one of the most loved on television and a unique dance reality show. However, the team of Dance Deewane 3 has landed in trouble. Yes, the coronavirus outbreak in the country has left no one. The cases have been growing and many actors have tested positive. Now, as per report in the Times Of India, Madhuri Dixit, Tushar Kalia and Dharmesh Yelande’s show Dance Deewane 3 crew members have been tested positive. There have been 18 crew members who have tested positive. The producer of the show, Arvind Rao immediately arranged for a new set of people who could replace the members hit by coronavirus. Also Read – Dance Deewane 3: Waheeda Rehman reveals her dance guru initially refused to take her as his student as she was Muslim

A source close to the show revealed, “The number 18 is very high. Immense fear must have gripped everyone associated with the show ‘Dance Deewane 3’, including Madhuri Dixit, Tushar Kalia and Dharmesh Yelande who judge the show. Ditto for Raghav Juyal, who hosts it.” The FWICE (Federation of Western India Cine Employees) General Secretary Ashok Dubey confirmed the news about Dance Deewane 3 and said, “Whatever has happened is very unfortunate. We pray that each person who has been infected gets fine. This show always does a pre-test with the cast and crew and hence they had some time to rush in a new crew. Their next shoot is on April 5 and a pre-test will again be done. Only those who are COVID negative are allowed and hereafter too the same procedure will be adopted.” Also Read – Dance Deewane 3: Madhuri Dixit’s inner fan girl takes over as she matches expressions with Waheeda Rehman on Paan Khaye Saiyan Hamaro — watch video

Recently, the show was in news after Sanya Malhotra who appeared on the popular dance reality show to promote her latest film Pagglait made a shocking statement. The Bollywood actress revealed that a few years ago, she had tried to participate in the show, but she could not clear the audition because of judge Dharmesh, as he didn’t select her. Also Read – Dance Deewane 3 PROMO: Remo D’Souza left in tears as his heart attack is recreated on stage