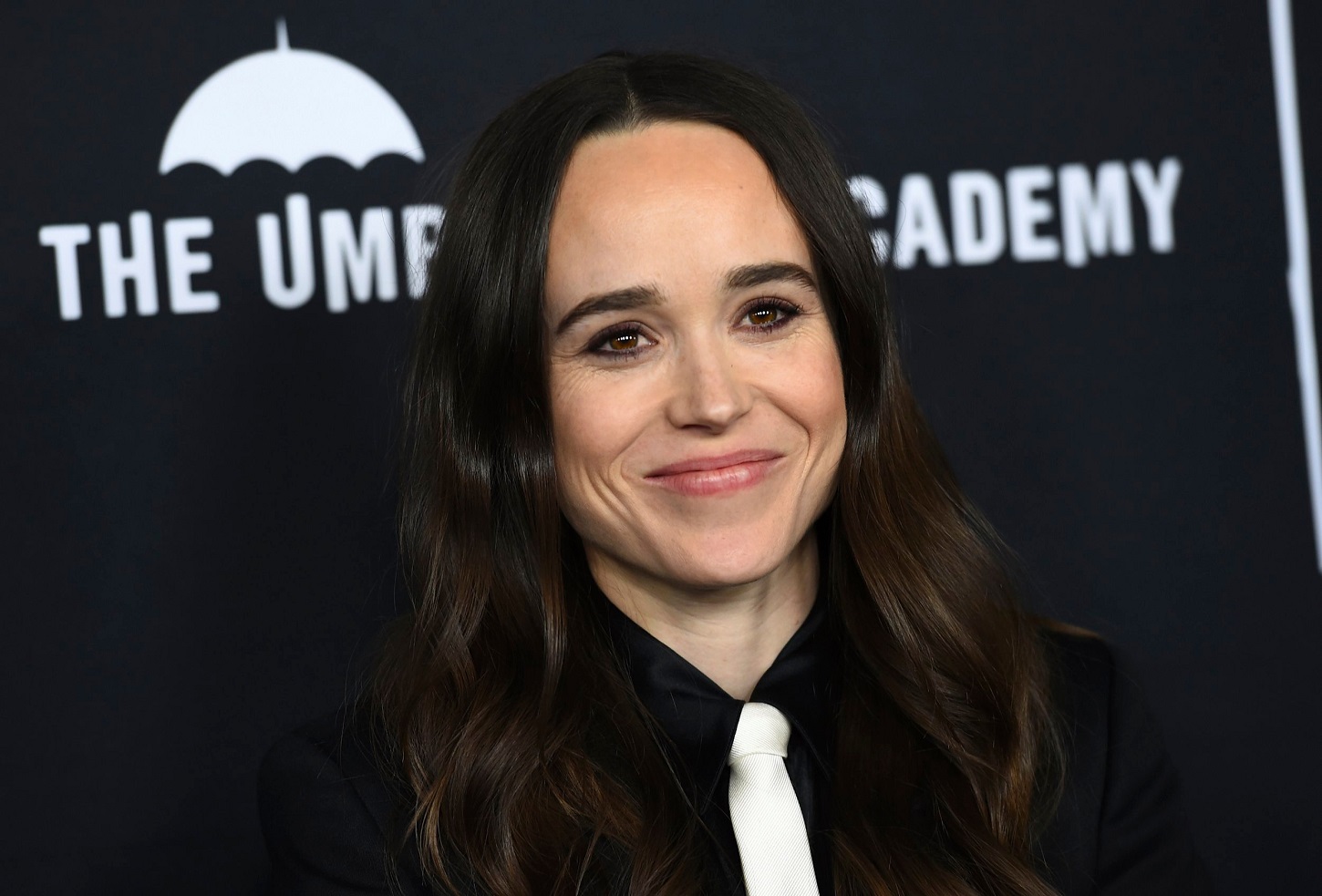 According to the astonishing statements of an anonymous source, it could be that Elliot Page was unfaithful to his wife during their marriage.

This is the news that no one expected. Married since 2018 after a year of the relationship, Elliot Page and his partner Emma Portner have recently formalized their divorce. A shocking announcement that did not fail to generate talk on social networks. And for good reason, the reason for this separation has not been disclosed. Anyway, the two main concerned said in a statement that they remained close friends and on good terms. What reassures their many fans. And yet, an astonishing rumor concerning their marriage began to circulate on the net. The star actor of The Umbrella Academy may have cheated on his wife during their romance.

According to an anonymous source at the DeuxMoi Instagram account, which posts celebrity gossip, Elliot Page and Emma Portner seemed to have been having relationship issues for quite a while. The actor would have been seen in particular in the company of a woman other than his own and this, on several occasions: “When he was shooting The Chronicles of San Francisco (Tales of the City) in 2018, he landed in restaurants and bars with a woman who was on the film crew. I heard other similar rumors when he was in Toronto filming his new series. ” Words to be taken with a grain of salt. In the meantime, and on a lighter note, know that granny thanked Elliot Page for coming out in a touching letter.