EU sends top envoy to Moscow amid tensions over Navalny 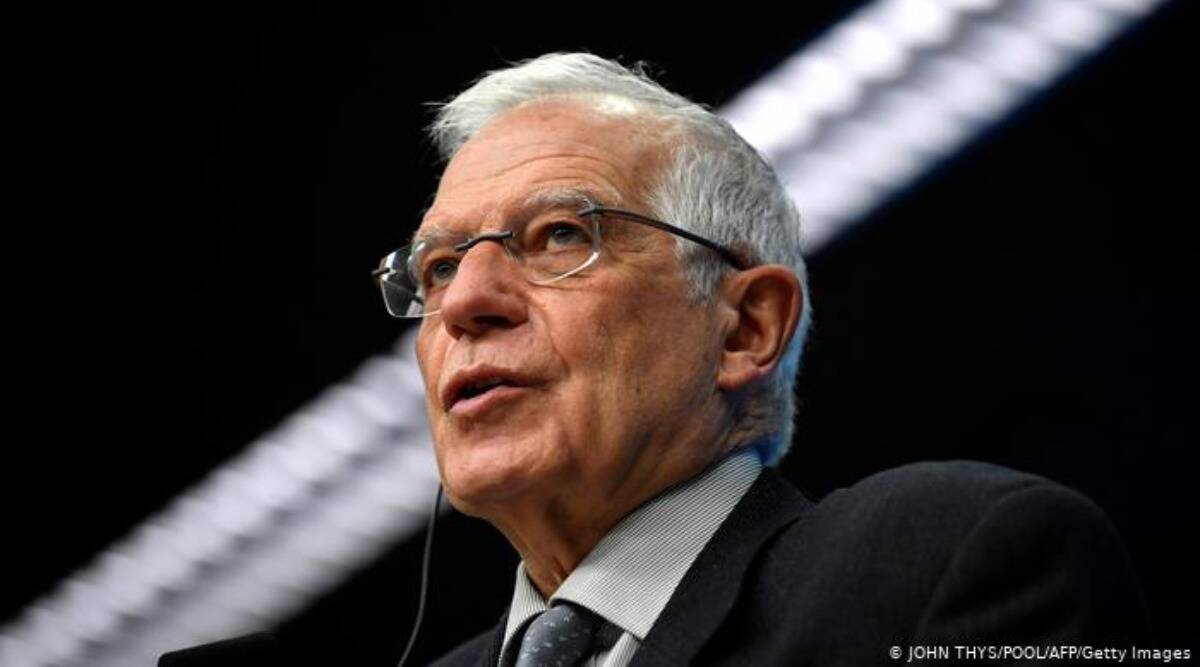 EU foreign policy chief Josep Borrell was set to head to Moscow on Thursday to hold talks with the Kremlin as riot police continue to make mass arrests of Alexei Navalny’s supporters.

The visit by the former Spanish foreign minister is the first by a top EU envoy since 2017. Relations between the two sides grew cold after Moscow’s military conquest of Crimea and support for opposition fighters in Ukraine in 2014.

Borrell declared that he would deliver a “clear message” to Moscow over issues of human rights and the arrest of Navalny, a high-profile critic of Russian President Vladimir Putin.

The trip drew criticism from some members of the EU who argued that the Kremlin would play it off as evidence of Brussel’s intention to return to business-as-usual. Moscow has ignored calls from the EU to release Navalny who was sentenced to almost three years imprisonment on Tuesday.

Borrell was hopeful to garner cooperation with his Russian counterpart, Sergey Lavrov, over issues such as climate change and reviving the Iran nuclear deal.

Moscow not willing to discuss Navalny

Borrell had already called for Navalny’s “immediate release,” but Moscow warned the diplomat against trying to use the meeting to further attempts to secure his freedom.

“We hope that such nonsense as linking the prospects of Russia-EU relations with the resident of a detention center will not happen,” Putin’s spokesman Dmitry Peskov said.

Moscow stands “ready to do everything” to develop ties with Brussels, but the Kremlin is “not ready to listen to advice” on the issue of Navalny, he said.

Borrell was planning to meet with civil society leaders after the Kremlin rejected his attempt to meet with the detained activist.

Foreign ministers from around the EU had agreed to meet again on February 22 to discuss “possible further action” if Navalny is not released.

Both sides seek to strengthen their hands

One possible sanction that had been tabled was to call off the highly contentious Nord Stream 2 pipeline which is intended to bring Russian gas directly to Europe.

However, this option has been rejected by Berlin, a decision accepted by Borrell.

“I don’t think that it is the way to resolve the problem with Navalny,” Borrell said. “The Russians won’t change course because we tell them we will stop Nord Stream.”

“On the one hand, the Kremlin is eager to portray the EU as a weak actor with a lot of internal problems,” said Susan Stewart from the German Institute for International and Security Affairs.

“On the other hand, despite official rhetoric, the Kremlin is still keen to demonstrate that western actors are interested in cooperating with Russia, since this increases its status and legitimacy.”