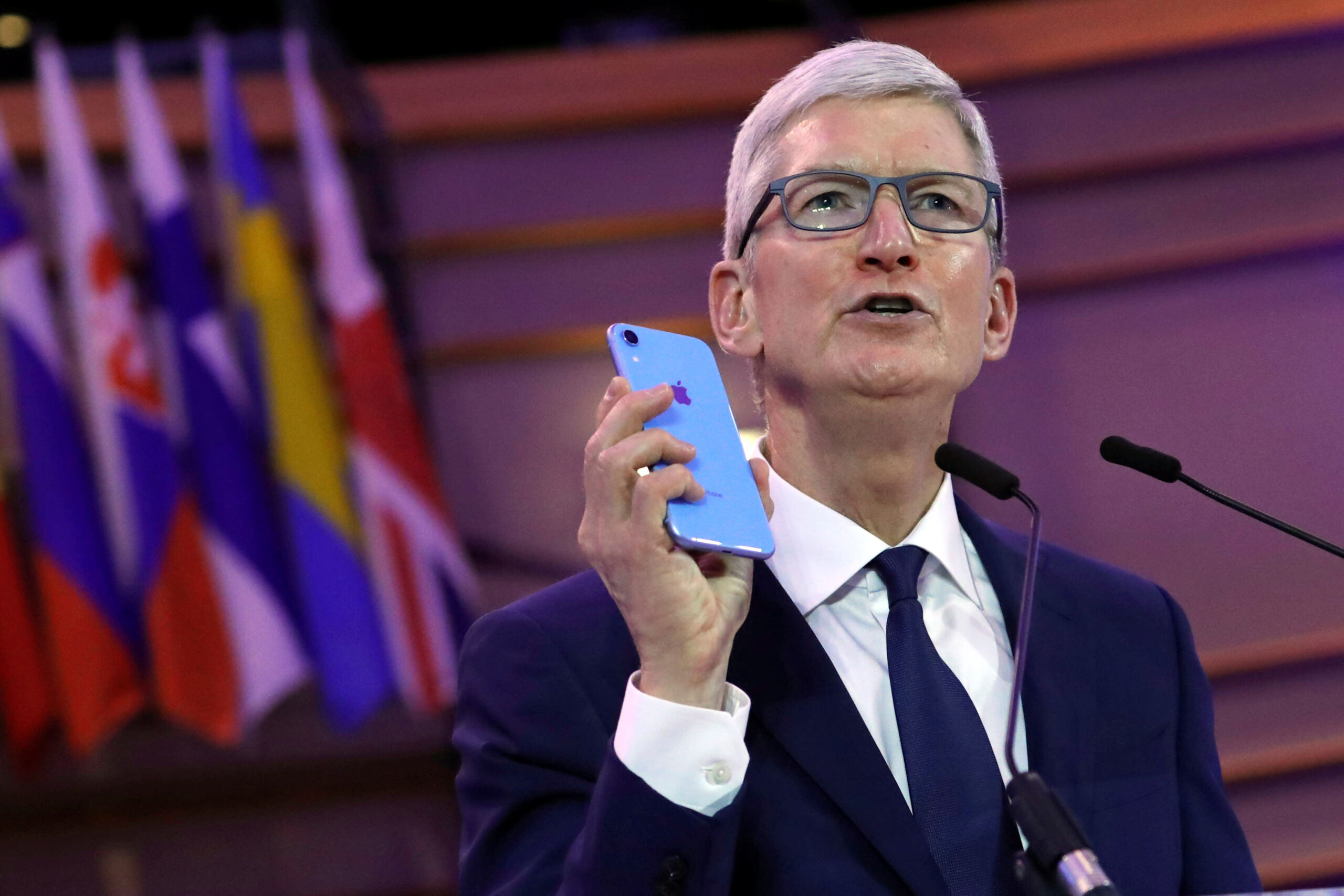 Snap and Unity Software, which reported fourth quarter earnings after the bell Thursday, both warned of the upcoming impact from Apple’s privacy changes set for this spring.

To target mobile ads and measure how effective they are, app developers and other industry players currently often use Apple’s identifier for advertisers (IDFA), a unique string of letters and numbers on every Apple device. But once a privacy update rolls out, app makers will be forced to ask permission to access a user’s IDFA through a prompt. A significant portion of users are expected to say no, which is expected to make targeted advertising less effective.

The changes have become a major point of contention for ad-supported companies like Facebook, which appears set to lose revenue from the change. But Facebook is far from alone.

Unity Software said in its earnings report that the changes to IDFA will affect the way mobile game developers get new customers and “how they optimize lifetime customer value.”

“Although it’s difficult to estimate, our guidance assumes IDFA changes begin in the spring and will reduce our revenue by approximately $30 million, or 3% of revenue, in 2021,” the company wrote.

In prepared remarks for its Q4 earnings report, Snap chief financial officer Derek Andersen said the Apple changes would present a risk of interruption to demand after they’re implemented.

“It is not clear yet what the longer term impact of those changes may be for the topline momentum of our business, and this may not be clear until several months or more after the changes are implemented,” he said.

Apple is currently testing the privacy update in a beta version of iOS 14, which it expects to roll out to all users in “early spring.”

Snap chief business officer Jeremi Gorman said Snap has been working with Apple in preparation for the changes, it has been educating its advertisers and it is making long-term investments to use more first-party data for advertising. Additionally, the company plans to provide advertisers with more opportunities to provide their products and services to Snap users directly through Snapchat.

“The reality is we admire Apple, and we believe that they are trying to do the right thing for their customers,” she said. “Their focus on protecting privacy is aligned with our values and the way we’ve built our business from the very beginning.”

She added: “Overall, we feel really well prepared for these changes, but changes to this ecosystem are usually disruptive and the outcome is uncertain.”

Shares of both companies were down in after-hours trading on Thursday, with Snap off more than 10% and Unity down more than 15%.

Nominations are open for the 2021 CNBC Disruptor 50, a list of private start-ups using breakthrough technology to become the next generation of great public companies. Submit by Friday, Feb. 12, at 3 pm EST.