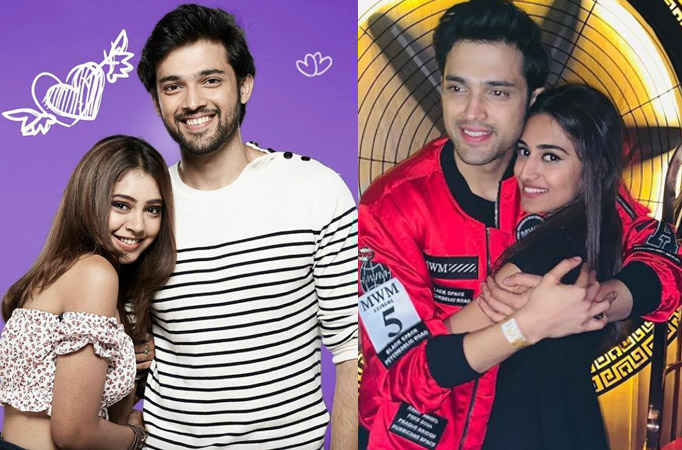 Both these Jodi’s are loved by the audience’s but finally, they have made their choice! 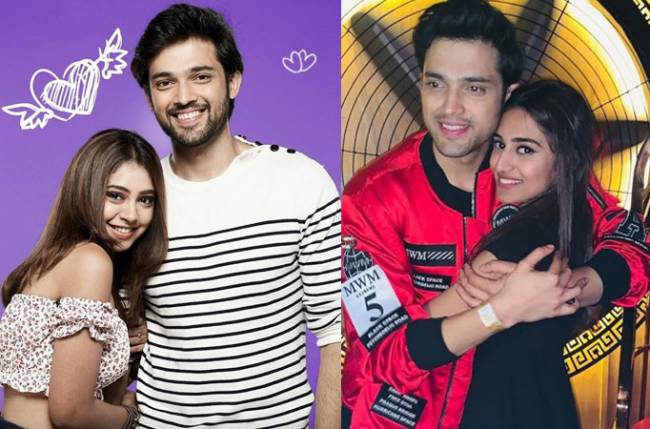 Both Parth and Niti enjoy a massive fan following. They starred opposite each other in Kaisi Yeh Yaariaan. The two young stars are considered to be the cutest reel- life pairs of Indian television.

On the other hand, Kasautii Zindagii Kay was a romantic drama television series produced by Ekta Kapoor under Balaji Telefilms, and it was among the top serials on television.

Now, Parth’s paring with both these actresses is been loved by the audiences, and it becomes difficult to choose which is their favourite pair.

Well, fans have chosen Manan (Niti and Parth) as their favourite pair over AnuPre (Parth and Erica).

Some have said that they can’t choose between the two, and both are equal for them.

Who is your favourite pair? Do let us know in the comments below.

Fans pick their favourite pair between MaNan and AnuPre