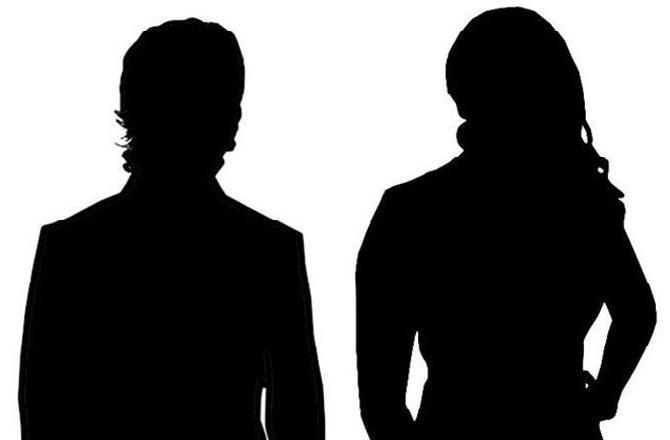 A 26-year-old woman from Gujarat’s Hansol has filed complaint against her husband and in-laws alleging harassment. She has also alleged that her husband has not been able to consummate their marriage.

The complainant has been working with a private bank for 4 years now and has been married for two years. The complainant revealed that after their marriage in 2018, the couple went to Phuket, Thailand for their honeymoon but couldn’t get close. According to an Ahmedabad Mirror report, she further alleges that her husband tried to stay away from her.

He reassured that he would seek medical help for his condition but allegedly never did. The complainant went on to reveal that her in-laws kept a constant watch over them and even got rid of the door knob of their bedroom so they could barge in to their room whenever they wanted.

Also, the in-laws demanded a two-wheeler from the complainant’s parents.  Later, she came to know that her husband had fallen off from the balcony as a child and suffered injuries in his genitals.

Her husband’s inability to consummate the marriage and other pressures from her in-laws including keeping a watch over their married life and putting restrictions on what she could wear drove her to leave her husband’s house in August and move back to her parents.

She confided in her parents and later filed a complaint at the Mahila East police station.