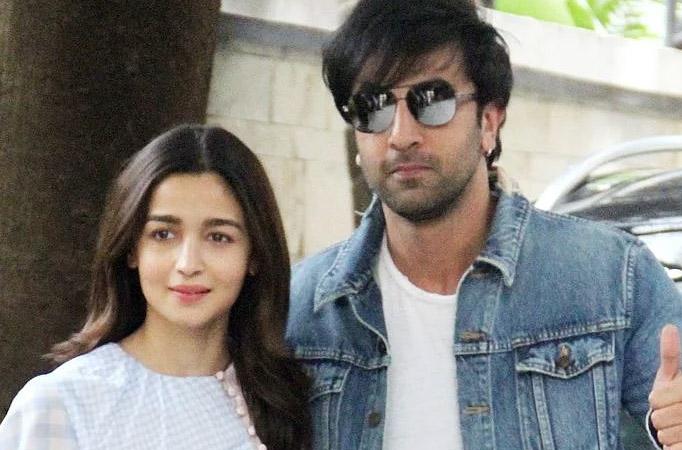 MUMBAI: Recently we heard about the rumours of Ranbir Kapoor and Alia Bhatt’s engagement on social media after photos of the duo’s families, another star couple Deepika Padukone and Ranveer Singh at Mumbai’s airport surfaced on the Internet.

Reportedly, the whole bunch was headed to Ranthambore National Park near Sawai Madhopur where they have booked their stay at a five-star hotel.

And so, when these pictures made their way to social media, reports that Ranbir and Alia were secretly getting engaged were doing the rounds. However, Ranbir’s uncle Randhir Kapoor has quashed all such rumours and stated that they are there only to ring in the New Year.

In an interview, Randhir said, “It is not true. If Ranbir and Alia were to get engaged today, my family and I would have also been there with them. Ranbir, Alia and Neetu have gone there for holidays and to bring in the new year. The news of their engagement is incorrect.”

During a recent interaction with Rajeev Masand, Ranbir had revealed that had there not been a pandemic he would have got married to Alia this year. RK said, “I don’t want to jinx it by saying anything. I want to tick mark that goal very soon in my life.”

On Tuesday, Neetu had shared a selfie posing with Ranbir and Ranveer while enjoying the bonfire on a chilly night.

Ranbir and Alia share a cordial bond with Deepika and Ranveer. During the award season in 2019, they were seen sitting together throughout two of the events which turned heads instantly. Although, Ranbir and Deepika share a history they share a warm bond and have worked together after their breakup too.