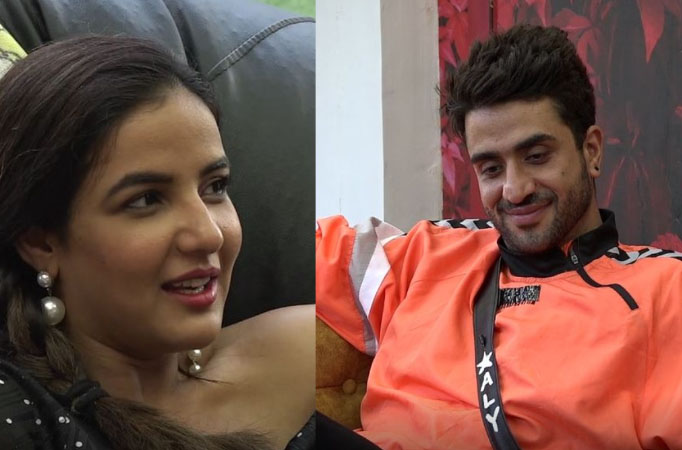 Evicted BB 14 contestant Jasmin Bhasin reveals her parents not having any problem with BB 14’s active contestant Aly Goni and her relationship. Read on… 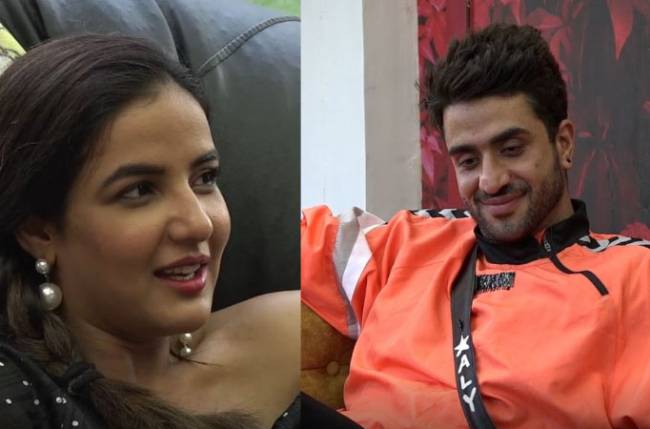 MUMBAI: Bigg Boss 14’s Jasmin Bhasin, who recently got evicted from the show has cleared the rumours about her parents’ being upset with hers and Aly Goni’s relationship.

In an exclusive conversation, Jasmin stated that her parents’ statements were misunderstood during the ‘Family Week’. They wanted her to focus on the game, but have no problems with Aly and her relationship.

She further added that once Aly comes out of Bigg Boss 14, they will discuss marriage.

“My parents’ opinions were misunderstood on the show. Whatever they said during the family week was from the game’s perspective. Because for the last two weeks things were not going in my favour. Either I was nominated for the discussion of nominations and then I got out from the captaincy task. They will always be happy if I am happy. Once Aly comes out we will discuss what is the best possible way to take our relationship ahead. We have accepted that we are in love and I have spoken to my parents about our relationship. My mom was with me till yesterday and they have no problems with Aly and my relationship.”, the actress confirmed.

Also Read: This is what happened when Virat Kohli and Anushka Sharma met for the first time

The actress doesn’t mind settling down but is waiting for Aly to come out so that they can discuss their marriage plans with their families. “Honestly, marriage is a very big decision and I am not the one to decide alone about it. Marriage is about involving two families and yes there’s realisation and acceptance of love for each other. It is a beautiful feeling but I would want that when Aly comes out we will discuss it. We would spend more time with each other and discuss everything with our families and then decide how to take the relationship ahead in the best possible way. Only then I would be able to comment on it. But yes, if everything goes well I don’t mind settling down soon.”, concluded Jasmin.

Also Read: Rrahul Sudhir acing his NEW TALENT like a pro on the sets of Ishq Mein Marjawan 2 is not to be missed