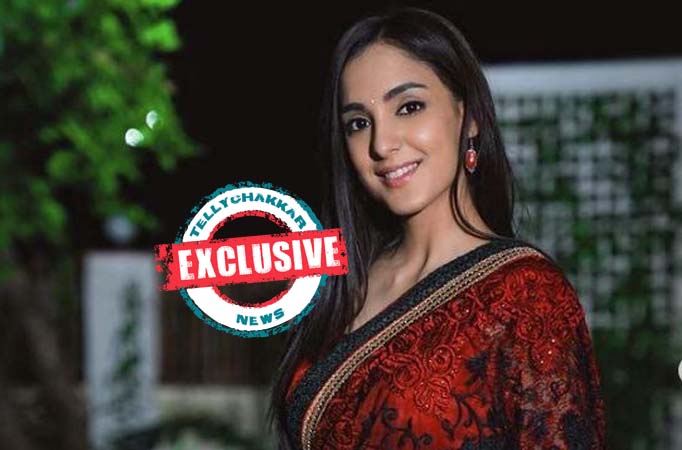 Kanikka Kapur’s former co-star gets candid about her exit. 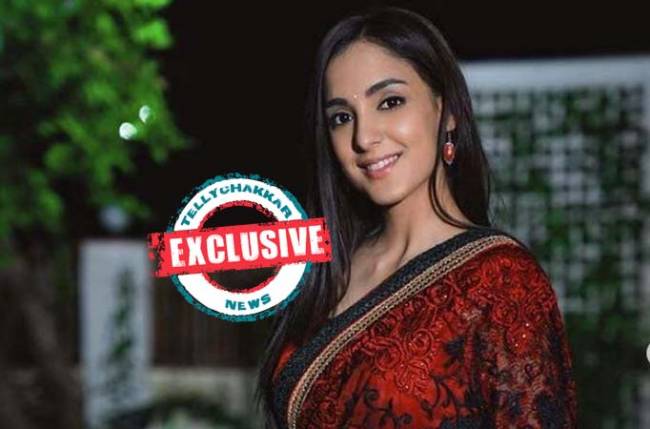 MUMBAI: The news about Kanikka Kapur’s contract being expired for her show Ek Duje Ke Vaaste 2 and is set to make an exit came as a huge shocker for the fans.

The actress managed to impress everyone with her amazing performance. Also, Kanikka’s onscreen jodi with Mohit Kumar also became a huge hit among the fans.

Kanikka has also wrapped up the shoot and Vidhi Pandya who replaced her has started shooting for the show.

TellyChakkar got in touch with Kanikka’s one of the co-stars from the show Seema Saxena who played the role of Beena Tiwari.

On being asked Seema about Kanikka’s exit, Seema said, “My journey with Kanikka was quite amazing. She was an extremely sweet girl. There were some problems due to which she made an exit but I’ll surely miss her around.”

Seema who plays Kanikka AKA Suman’s aunt on the show shared a great rapport with her off-screen. Seema has always been all praises for Kanikka.

Well, the star cast will surely miss Kanikka on the show and so will the viewers.