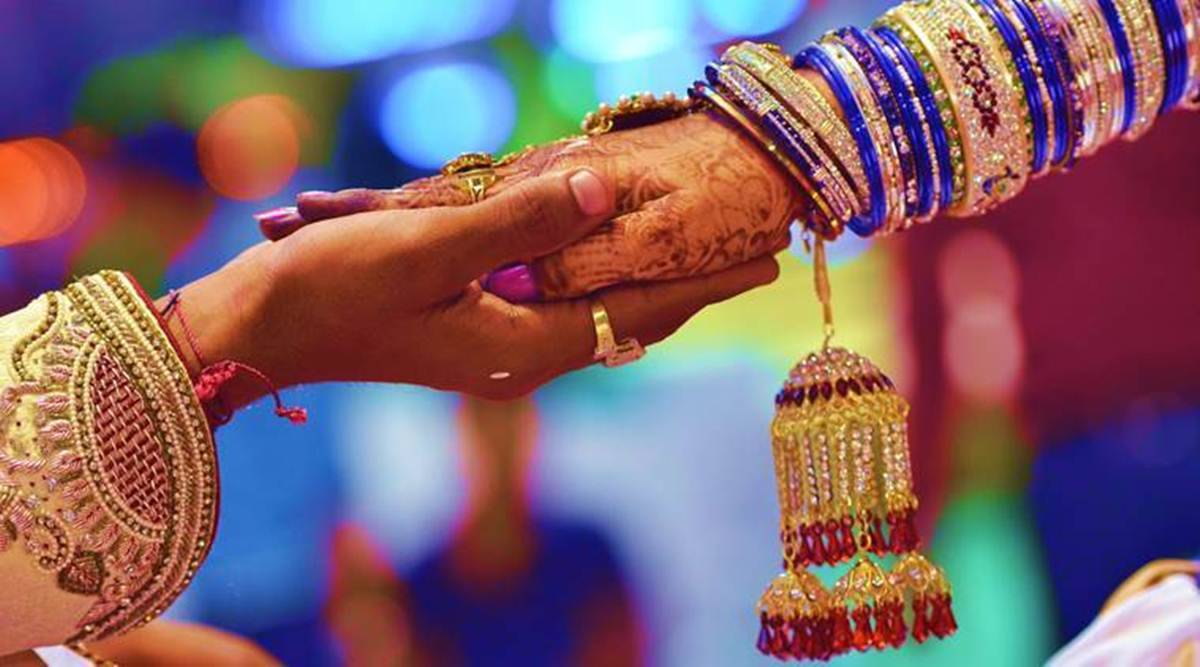 LITTLE OVER a year after its creation, the Karnataka State Brahmin Development Board has obtained approvals to launch two marriage schemes on a pilot basis – one offering financial bonds of Rs 3 lakh to 25 Brahmin women who marry priests from economically weak background and the other offering Rs 25,000 each for the marriage of 550 women from economically weak families from the community.

“We have received the approval to launch the schemes – Arundhati and Maitreyi – and funds have been set aside. We are in the process of chalking out the procedures to avail these funds. This is part of our efforts to assist weaker sections of the community,” said board chairman H S Sachidananda Murthy, a BJP leader.

Under the Arundhati scheme, 550 Brahmin women from poor background will be given Rs 25,000 each for their marriage. Under the Maitreyi scheme, a financial bond of Rs 3 lakh, which is to be used over three years, will be created for 25 women who marry Brahmin priests from poor background, Murthy said.

“Initially, the Maitreyi scheme with the Rs 3 lakh financial bond was proposed in the name of the bride who marries BPL Brahmin farmers or cooks or priests. However, during my tour across the state, I found that priests were economically very weak and we decided to launch the programme for their benefit to start with,” he said.

The Maitreyi scheme will require the couples to stay married for three years to avail the entire bond of Rs 3 lakh. Installments of Rs 1 lakh will be paid at the end of each year of the marriage, he said.

The financial aid for marriages is among the social schemes that the Brahmin Development Board has come up with for utilisation of Rs 25 crore of budget funds allocated to it when it was announced by the then chief minister H D Kumaraswamy in 2018-19 period. The board was created at the end of 2019 when the BJP government headed by B S Yediyurappa came to power. Murthy was appointed as its first chairman.

Around three per cent of the six crore population in Karnataka belongs to the Brahmin community.

The board’s marriage assistance scheme is on the lines of another scheme – Shaadi Bhagya – that was launched by the Congress government in 2013 to provide Rs 50,000 for the marriage of women from economically weak minority families. Yediyurappa had then criticised the scheme saying it should be expanded to benefit the poor from all communities.

According to Murthy, Rs 14 crore has also been set aside to help students from poor Brahmin families in the form of scholarships, payment of fees and providing training to those who have passed the preliminary stage of examinations such as the UPSC.

To avail benefits of the schemes of the Brahmin Development Board, applicants have to certify that they do not own five or more acres of agricultural land, a residential flat that is more than 1,000 sq ft, that they do not belong to backward classes or scheduled castes and that the family income is below Rs 8 lakh per annum.