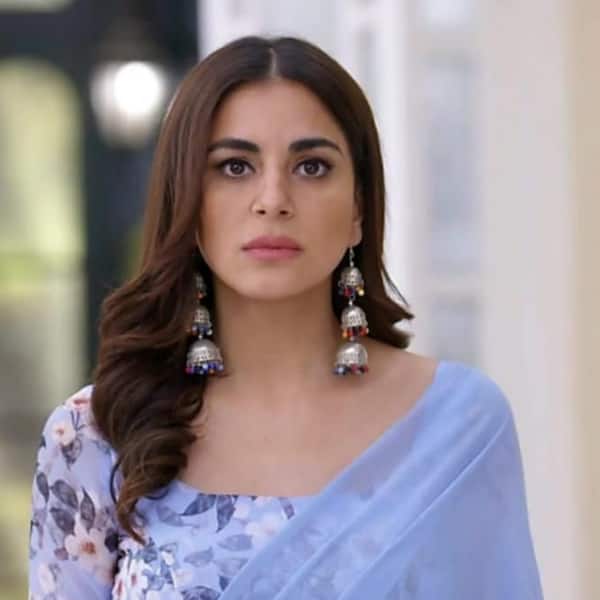 In the previous episodes of Kundali Bhagya, we saw police entering the house of Luthras to announce that Kritika’s former fiancé, Akshay has been murdered. The Luthras are shocked. However, since the police had only come to announce the murder and not arrest anyone, they left. Prithvi aka Sanjay Gagnani and Kritika were the most scared family members as they both have a link to Akshay. It was some time ago that Preeta had helped Kritika to get rid of Akshay and his blackmailing. Preeta had got proofs from Akshay and handed it over to Kritika who was relieved to have finally broken all ties with Akshay. Now, a shocking development has left Akshay murdered. Who did it nobody knows. Also Read – Kundali Bhagya: Shraddha Arya, Anjum Fakih, Dheeraj Dhoopar play Holi with the Married Woman actress Ridhi Dogra – view pics

Now as per the latest TV serial gossip updates, in the upcoming episode of Kundali Bhagya, Police would reach the Luthra mansion and accuse Preeta of murdering Akshay. Yes, you read that right. Preeta aka Shraddha Arya would be in grave trouble the police would come to arrest her. Preeta, Karan, Srishti and others of the Luthra family would be seen celebrating Holi when the Police would disrupt their celebrations and turned their happiness into a huge trauma. Also Read – Kundali Bhagya SPOILER: Preeta exposes Prithvi in front of the Luthras

On the other hand, in the upcoming episode of Kundali Bhagya, we will see Preeta and Srishti planning to give Prithvi Bhang and confess everything. Preeta will also take Aastha’s help to learn Prithvi’s secret as to who all are included in his plan. Aastha would ask Prithvi to accept Karan aka Dheeraj Dhoopar’s challenge to drink Bhang to celebrate Holi. Later on, an intoxicated Prithvi would accuse Mahira of pushing Mahesh, Karan’s dad down the staircase and putting him in a coma. Prithvi’s revelation would shock the hell out of Sherlyn. The latter would be scared as Mahesh is gaining consciousness. Also Read – Kundali Bhagya SPOILER: Kareena to call off Prithvi and Kritika’s wedding?

Are you excited about the upcoming episodes of Kundali Bhagya? Let us know by tweeting @bollywood_life.