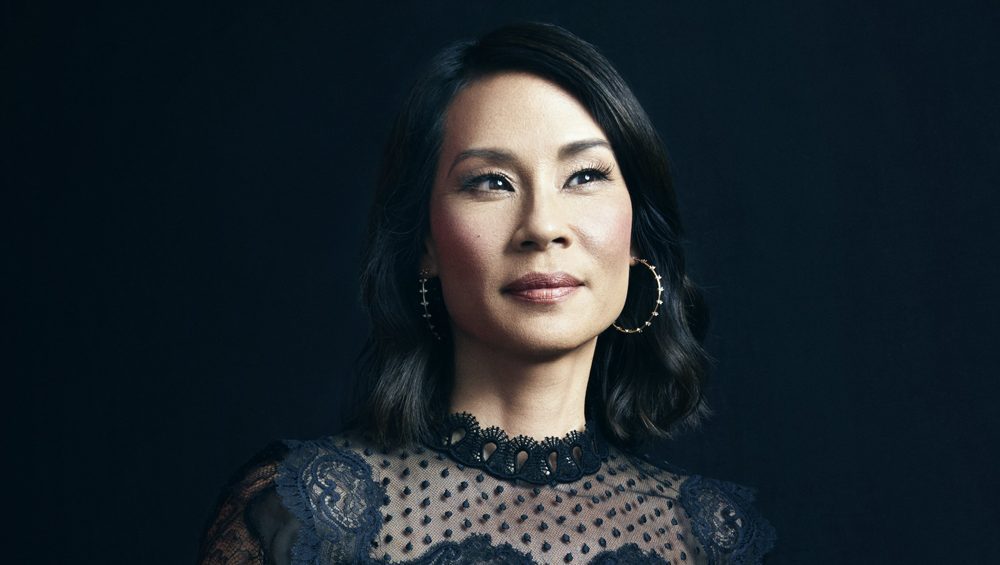 ABC is starting to whittle down its comedy projects.

Your Complete Guide to Pilots and Straight-to-Series orders

The workplace comedy, which has also had the title Bossy, starred Lucy Liu and came from Better with You creator Shana Goldberg-Meehan, CBS Television Studios and 20th Century Fox TV.

The multi-camera comedy was ordered to pilot in March 2020 but the Covid pandemic meant that it wasn’t able to shoot until much later down the line.

Written and executive produced by Goldberg-Meehan and directed by Christine Gernon (Speechless), the show centered on a diva boss with no patience for working parents who adopts a baby and has a change of heart, casting her mother-of-three assistant as an unlikely mentor and upending the office dynamics.

Former Angie Tribeca star Hayes MacArthur was set as a lead opposite Liu.

In February 2020, ABC handed a pilot order to Work Wife, a single-camera comedy inspired by the real-life partnerships of co-hosts and longtime friends Kelly Ripa and Ryan Seacrest.

Similarly shooting later in the year, the show came from David Windsor and Casey Johnson, the longtime writing-producing team and The Real O’Neals co-creators. Todd Holland (The Real O’Neals) directed the pilot, from Seacrest’s Ryan Seacrest Productions, Ripa and Mark Consuelos’ Milojo Productions and ABC Signature, where both Ryan Seacrest Prods and Milojo Prods are based.

Work Wife tells the story of a platonic male-female team whose professional success, personal friendship and ability to share deodorant makes their lives work. Set in the world of real estate, Dani and Scott have taken the leap to start their own team. Now feeling the stress of being the boss, they have to rely on the yin-yang of their dynamic more than ever to keep their professional and personal lives afloat.