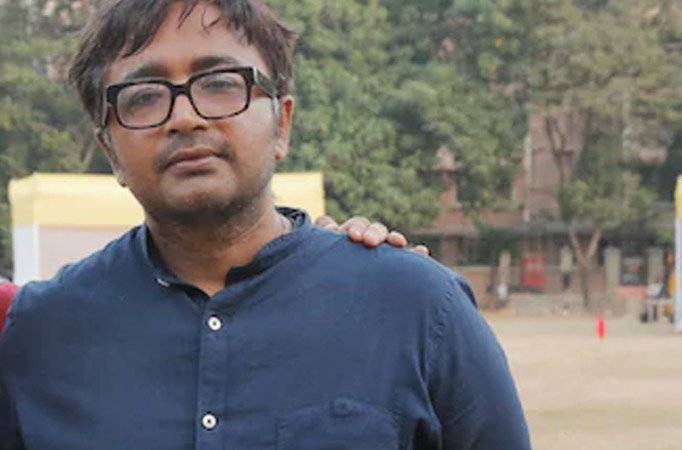 MUMBAI: Filmmaker Manish B. Tiwary has slammed the Childrens Film Society of India (CFSI) for allegedly dumping his film, Chidiakhana. Tiwary claims he is now entangled in a lengthy battle to secure a release for the film.

“After ‘Issaq’, I wanted to tell a coming-of-age story that was close to my heart — about a Bihari boy embraced by the hostile Marathi Chawl due to his footballing skills. The story was called ‘Chidiakhana’,” said Tiwary.

His travails, however started soon, he claims.

“The Walt Disney Co, after considering the project, dropped it. Children’s Film Society, India (CFSI) on the other hand, greenlit the film, but on a much smaller budget. I agreed on the budget because at least the story was now being made. But my skepticism was getting a release for the film, as hardly any CFSI films gets popular release and distribution,” Tiwary said.

“So when I joined hands with CFSI, it was on the premise that I would be able to give the film a wide, popular release. That I would do the PR and marketing, and release the film with the PR partners. CFSI consented in principle and after waiting for the film to be shot and only on seeing the rough cut, issued me with a Letter of Intention so that I could devise a PR strategy and distribute the film,” he said.

However, then came the glitch.

“The agreement vetted by the CFSI lawyer was ready to be signed when the top management at CFSI got changed. From then on, it has been a pillar to post story,” he added.

Tiwary also had to battle it out to get ‘U’ certification instead of ‘U/A’.

The director shared: “By the time I arrived with a ‘U’ certificate in one hand and a distribution plan in another, the top management at CFSI had once again changed! They didn’t quite remember the distribution part of our deal! After the High Court battle and victory, I was not prepared to just dump the film with CFSI and let it languish.”

He continued: “I took my case to the Ministry of Information and Broadcasting under whose aegis CFSI functions, and to my good fortune, both the Minister, Mr Prakash Javadekar and the Secretary, Mr Amit Khare, met me and promised justice to me and the film. A super body called, Executive Council was instituted in Delhi in March 2020 to deliberate on my film, Chidiakhana, the journey I undertook and the promises that were made. That was when the world came to a stop. The Covid-19 pandemic had stuck. And we had lain low.”

“Now, as things get normal, I hope CFSI and the Executive Council will keep their word and allow me to give the film the best possible chance for a wider release,” he added.

Tiwary also asserted that he never expected CFSI to market and distribute the film widely, but “what has been totally mind-boggling and heart wrenching is to see CFSI dilly-dally on the distribution of the film that had been promised to me”.

Manish B. Tiwary slams Childrens Film Society for leaving his film in lurch

X
The Sister: Luther Creator Neil Cross’ Weak Kinda-Sorta Ghost Story…TVThe Sister is a suspense thriller by Neil Cross, the creator of Luther, that was on ITV in the UK in the middle of last year and just premiered on Hul…
close