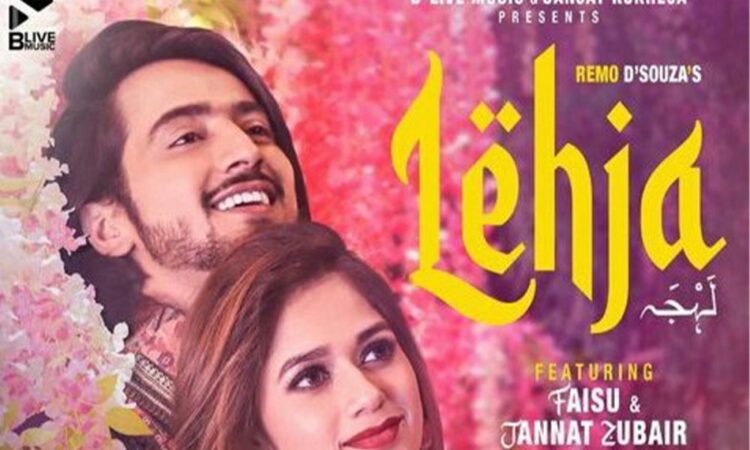 Upcoming stars belonging to the younger generation i.e. Mr Faisu and Jannat Zubair worked together to star in a new song titled Lehja. Turns out, the music video of the song got shot at a real wedding ceremony being held in the city of Nagpur.

Both the stars have shown incredible chemistry in the song while the authentic backdrop added more to the vibe of the music video. The track is quite vibrant and also has a romantic touch to it. It has been getting great reviews on the internet by fans and audiences alike.

‘Lehja’ has been sung by Abhi Dutt while Azim Shirazi is the lyricist of the song. Vikram Montrose was the composer behind it. Rahul Shetty not only composed but also directed the music video. The song is currently trending at the number one position on YouTube India and is available on BLive Music’s official channel.