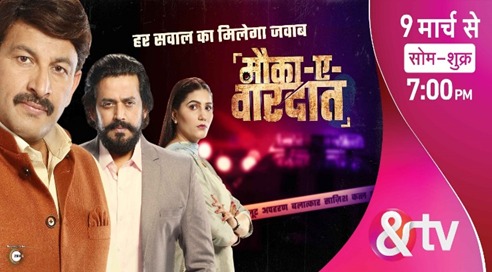 In 2021, &TV’s new programming line-up offered an interesting mix of untold and unheard stories presented in the Hindi GEC space for the first time. Each unique storyline gave the viewers the flavour of varied emotions, comedy, drama, and dhamkedaar entertainment. And Mauka-e-Vardaat was also one of them.