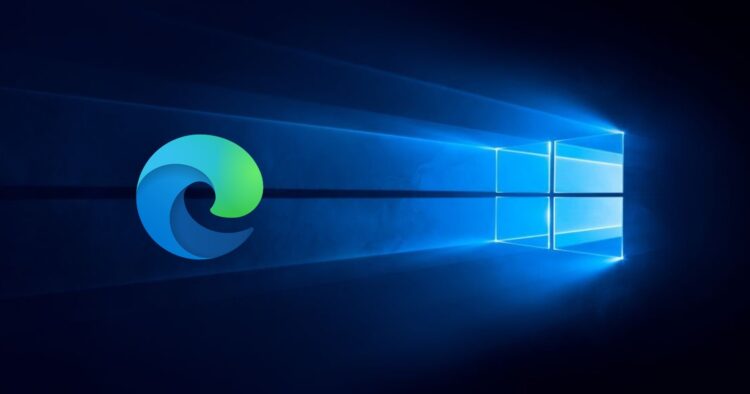 According to code commits reviewed by us, Microsoft is working on a number of improvements to inking in Chromium-based browsers, such as Edge and Chrome. The software giant decided to do something about inking in Chromium after receiving feedback from users regarding how inking felt a bit jittery due to latency problem.

Microsoft also received complaints about Edge’s inability to distinguish between pen and finger input. As part of a project called “Web Ink Enhancement“, Microsoft has been considering new APIs to address latency problems when using a pen or stylus.

Ink prediction is “pretty bad in its current form”. For example, there’s a bug where delegated ink trail will continue briefly even when the left mouse button is raised and inking should stop.

This happens when the browser isn’t aware of anything about the ink trail and is unable to stop the forwarding points.

In a new post to Chromium Gerrit, Microsoft has confirmed that it plans to use upcoming Windows 10 APIs – StartNewTrail, AddTrailPoints, RemoveTrailPoints and more – to indicate the starting point of the trail and add additional points as more arrive.

“This allows the browser process to send points directly to the GPU main thread in preparation for these points to be consumed by OS APIs and reduce latency while inking by more,” Microsoft noted.

Microsoft is still working on these new Windows 10 APIs and they’ll be added in a future SDK.

It’s not yet clear when these enhancements will land in Microsoft Edge or Google Chrome.

In addition to inking, Microsoft is also working on a number of changes to improve the quality of web apps when installed using the Chromium browser. For example, a future Chromium update will allow users to restore web apps via the browser session restore system.

In terms of Edge-specific changes, Microsoft is adding support for resizable vertical tabs and a new toggle to turn off the “tabs fading” effect when the sleeping tab feature is enabled.