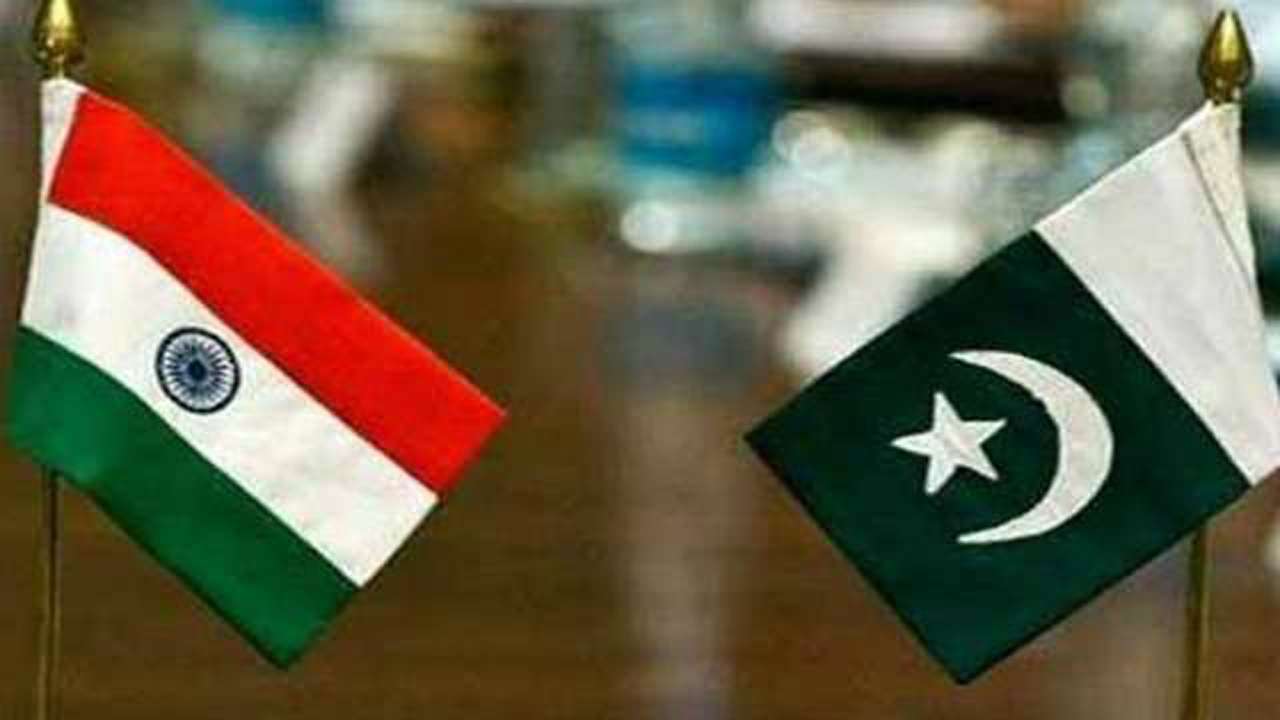 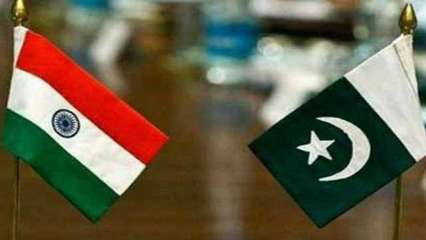 Pakistan has sent approval for the appointment of India’s new Charge d’ Affaires (CDA) at its mission in Islamabad. India had proposed the name of Suresh Kumar for CDA or deputy high commissioner and is soon expected to take charge.

Suresh had served on the Pakistan desk of India’s Ministry of External Affairs. Gaurav Ahluwalia is the current Indian Charge d’ Affaires or top diplomat at the Indian mission in Pakistan.

As a protocol, countries send names of the envoys and diplomats, it will appoint to the country of the appointment. Usually, not much of a problem comes and the country of appointment accepts the name without much ado but when ties are between India and Pakistan, things can go in a different way.

Earlier, the Ministry of External Affairs had sent the name of Jayant Khobragade, whose name was earlier proposed by New Delhi in June. Islamabad had rejected Khobragade’s name, giving the rationale that he was senior for the post.

Khobragade had served in Russia, Kazakhstan, Spain, Pakistan was India’s envoy to the Kyrgyz Republic between 2013 to 2017.

Pakistan in reaction had expelled the then Indian Envoy to Islamabad while refusing to send its newly appointed envoy to New Delhi. With the espionage scandal earlier this year, involving Pakistani diplomats, New Delhi announced the cutting of staff of the Pakistani High Commission by 50% and reduced its mission strength in Islamabad by half.