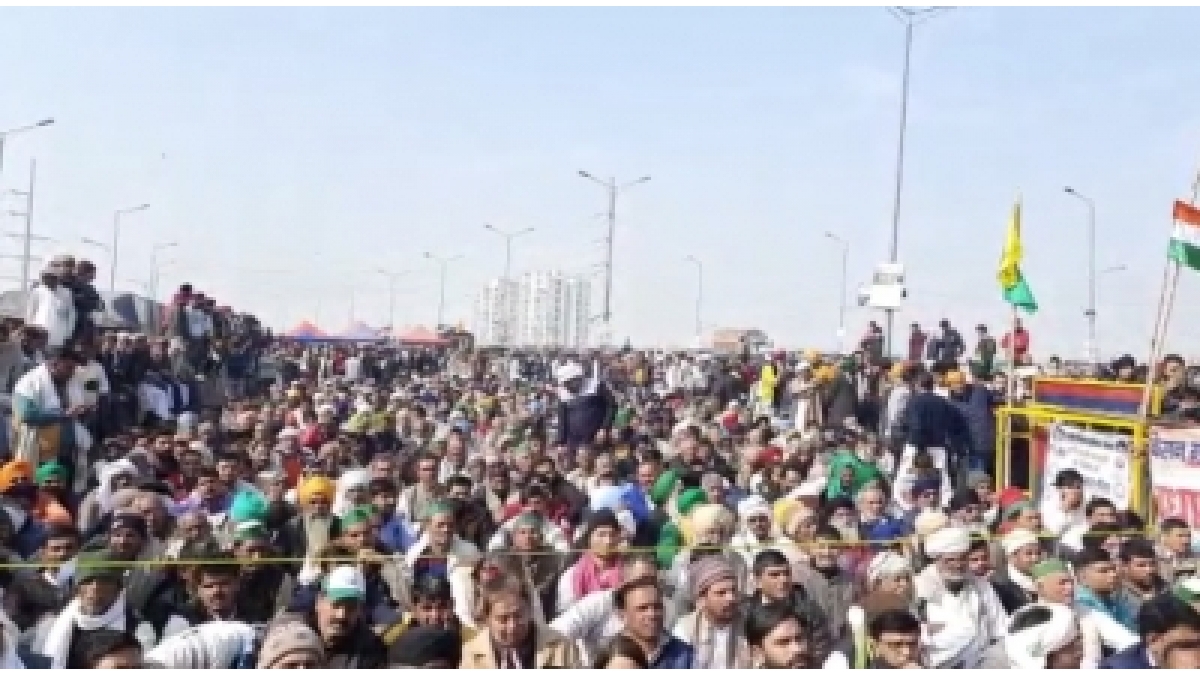 Rakesh is the son of Mahendra Singh Tikait, a popular farmer leader from the western Uttar Pradesh, who had held a massive farmers’ rally in Delhi’s Boat Club over 30 years ago. His emotion-laden and teary-eyed speech on Thursday is being seen as one of the major turnaround moments in the farmers’ protest.

Most of them already intimidated by the massive police presence began leaving the site but Tikait’s speech prompted them to re-join the stir.

First to reach the Ghazipur border was Jayant Chaudhary, the grandson of former Prime Minister Chaudhary Charan Singh. He went to meet Tikait after the police poured in to disperse the farmers.

He said that former Union Minister Ajit Singh, the president of Rashtiya Lok Dal, has said “this is a do or die situation for the farmers and we have to unite for the cause”.

The politicians refused to make my comments. They were, however, welcomed on the protest site contrary to the farmers’ earlier stance in which did not warm up to any political leader.

Also on Saturday, Delhi Congress chief Anil Kumar Chaudhary visited the protest site and said “the Congress is in support of farmers”.

Congress leader and former party chief Rahul Gandhi on Friday again said the party wants an early resolution to the farmers’ issue. “Prime Minister Narendra Modi must talk to the farmers to resolve this issue… there has been a concerted effort to discredit our farmers.”

Sounding a warning, Gandhi said: “If the BJP doesn’t find a solution, soon these agitations will spread across India.”

Congress General Secretary in-charge of Uttar Pradesh, Priyanka Gandhi also spoke to Rakesh Tikait and expressed her support for the farmers’ cause.