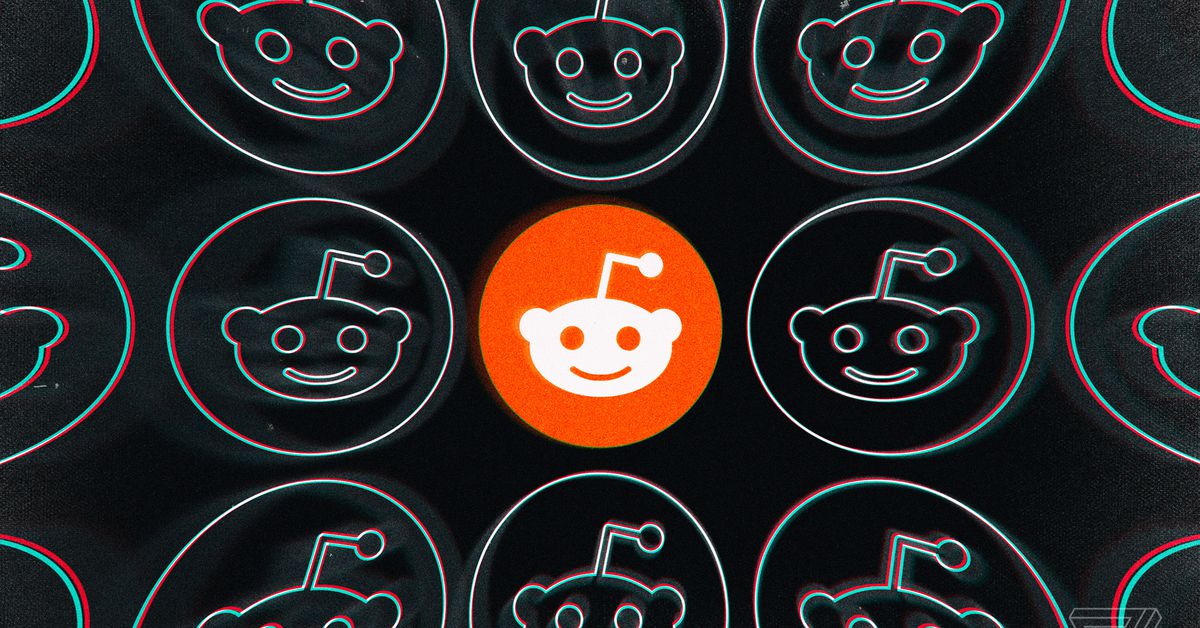 The WallStreetBets subreddit, which has seen a significant increase in attention in recent days following the meteoric rise in GameStop’s stock driven in part by traders on the forum, has been made private. Reddit confirmed to The Verge that the subreddit’s moderators were the ones to make it private.

However, it’s not just people who weren’t subscribed to the subreddit who are no longer able to access it — many users who say they were subscribed are reporting that they can’t view it anymore.

I just got removed from WSB… random. Been on there for half a year

@wallstreetbets hi, somehow I can’t access the page anymore? I’ve been a member since December? What happened?

Here’s a screenshot of what I saw when I attempted to visit r/wallstreetbets at 6:46PM ET.

Soon after, the description changed to show a different message: “WallStreetBets is under in tents load and is only for approved submitters. In the meantime, please enjoy some spaghetti,” followed by a link to a NSFW video of a man putting spaghetti all over his body.

Earlier on Wednesday, Discord banned the r/WallStreetBets server. The company said that the Discord was banned for “continuing to allow hateful and discriminatory content after repeated warnings.” The subreddit advertises itself as “like 4chan found a Bloomberg Terminal,” and many posts contained offensive language.

Update, 7:01PM ET: Added confirmation from Reddit that r/WallStreetBets’ own mods were the ones to make it private.

r/WallStreetBets has been made private

X
Reddit vs. Wall Street: the latest in the GameStop saga…Tech NewsSubreddit r/WallStreetBets has been the talk of the Internet this week, as its members have driven GameStop’s stock prices from around $20 to over $30…
close