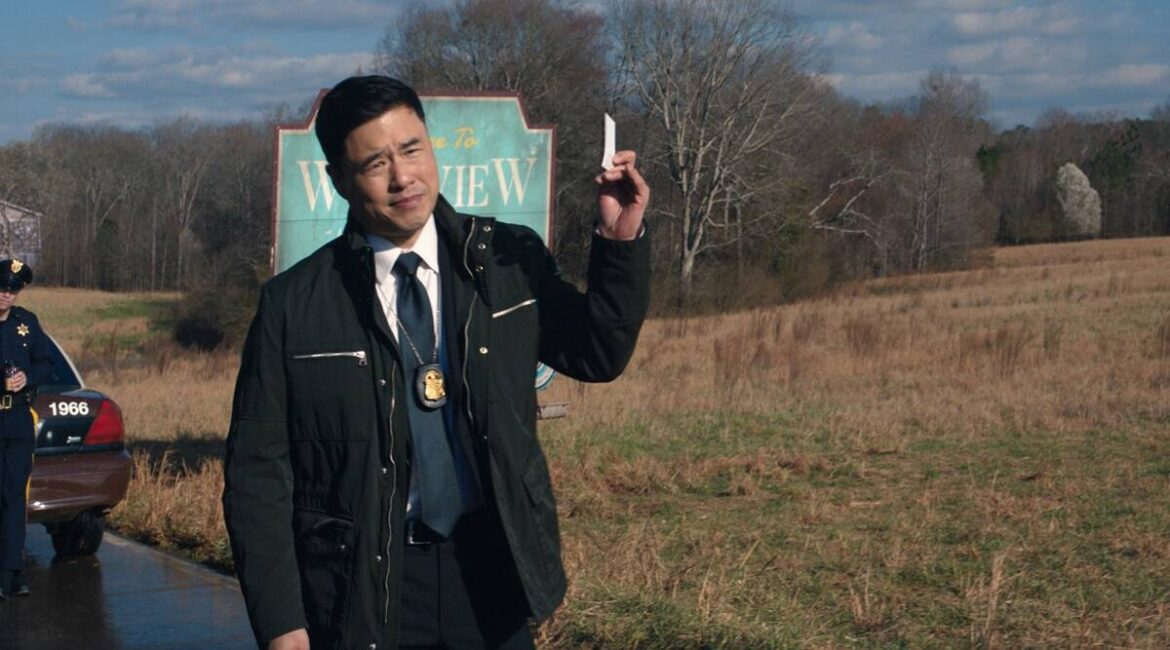 Fresh Off the Boat star Randall Park is set to make his feature directing debut with Shortcomings, an adaptation of cartoonist Adrian Tomine’s graphic novel of the same name. Tomine is also attached to write the screenplay of the film version of the book, which is considered an iconic work of contemporary Asian American fiction.

The story revolves around a trio of young Bay Area urbanites — Ben Tanaka, Miko Hayashi, and Alice Kim — as they navigate a range of interpersonal relationships, traversing the country in search of the ideal connection.

In cafes, bars, and bedrooms, their stories collide and intertwine with naked candour and razor-sharp humour. Roadside Attractions will produce the comedic drama in collaboration with Park, Michael Golamco, and Hieu Ho’s Imminent Collision, reported Deadline.

Park, also known for films like Always Be My Maybe and Disney Plus series WandaVision, said he is looking forward to making his directorial debut in movies.

“I am such a huge fan of Adrian’s work, and I’m very excited to team with him and Roadside Attractions on this updated, modern take of Shortcomings. In these characters, I see versions of Asian Americans in my own life the ones I love and the ones I just kind of tolerate,” he added.

After long resisting the idea of adaptation that didn’t feel true to the style and spirit of the material, Tomine said he decided to board the project after the makers impressed him with their passion, insight, and vision for this film.

“They have been invaluable partners in the process of translating Shortcomings both to the screen as well as to the current time, and I’m honored to be a part of this collaboration,” the cartoonist said.

“With his adaptation of Shortcomings, Adrian has proven himself not only a brilliant cartoonist but also a talented screenwriter. When Randall came to us with a true artist’s vision for telling this story cinematically, everything clicked into place. We are honored to work with this stellar creative team to help bring this hilariously poignant story to screen,” Roadside SVP Berman added.